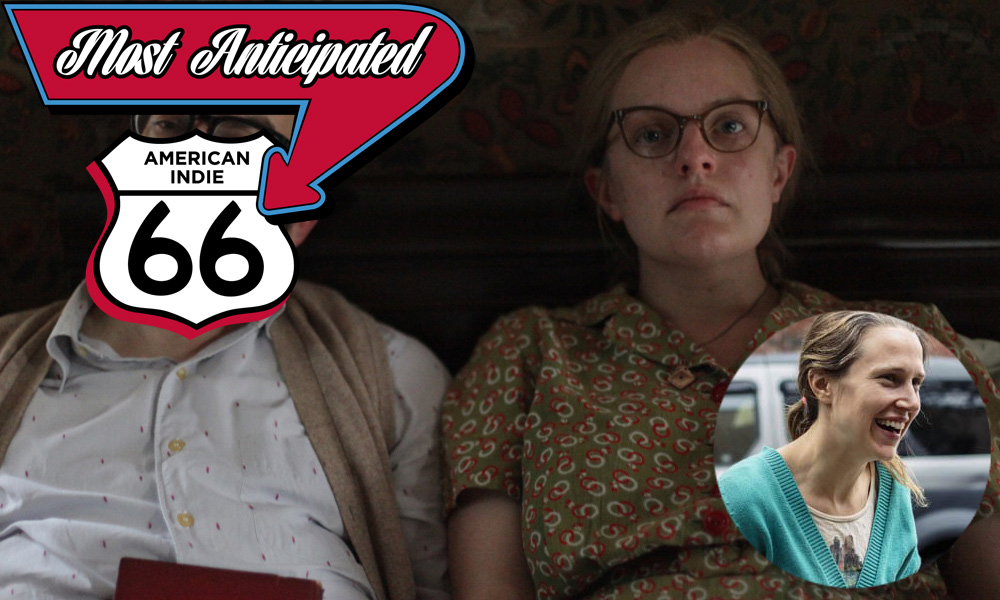 Say we omit Josephine Decker‘s feature docu items Bi the Way and Flames, it’s remarkably only with her third “narrative” feature film that becomes a seminal work in her short filmography and in the same token happens to be the breakout Sundance awards friendly title that outclassed all films in 2018. Shortly after Madeline’s Madeline preemed, she quickly jettisoned into what will be her largest production to date in Shirley. Adapted by Sarah Gubbins from Susan Scarf Merrell’s book of the same name, this is the first screenplay that Decker did not help write. Production took place late July in the Catskills and if Alex Ross Perry’s Her Smell taught us anything it’s just how far off the deep end Elisabeth Moss is willing to go to embrace chaos in the haunted house backdrop of New England. Taking a cue from her entire body of work, what we can expect is for Decker to throw biopic conventions by the wayside and by the looks of it, the source material takes the same creative approach. Moss and Michael Stuhlbarg kindly prey over and get inspired by the younglings of Logan Lerman and Odessa Young star.

Gist: Written by Sarah Gubbins from Susan Scarf Merrell’s fairly recent 2014 book, this tells the story of a young couple that moves in with Jackson and her Bennington College professor-husband, Stanley Hyman (Stuhlbarg), in the hopes of starting a new life. Instead, they find themselves fodder for a psycho-drama that inspires Jackson’s next major novel.

Release Date/Prediction: Berlin has supported the filmmaker by showcasing all three of her fiction features, the team of Moss and Stuhlbarg have the sort of international clout that could benefit a fest showing of a higher pedigree along the lines of Cannes’ Quinzaine or Un Certain Regard sections.