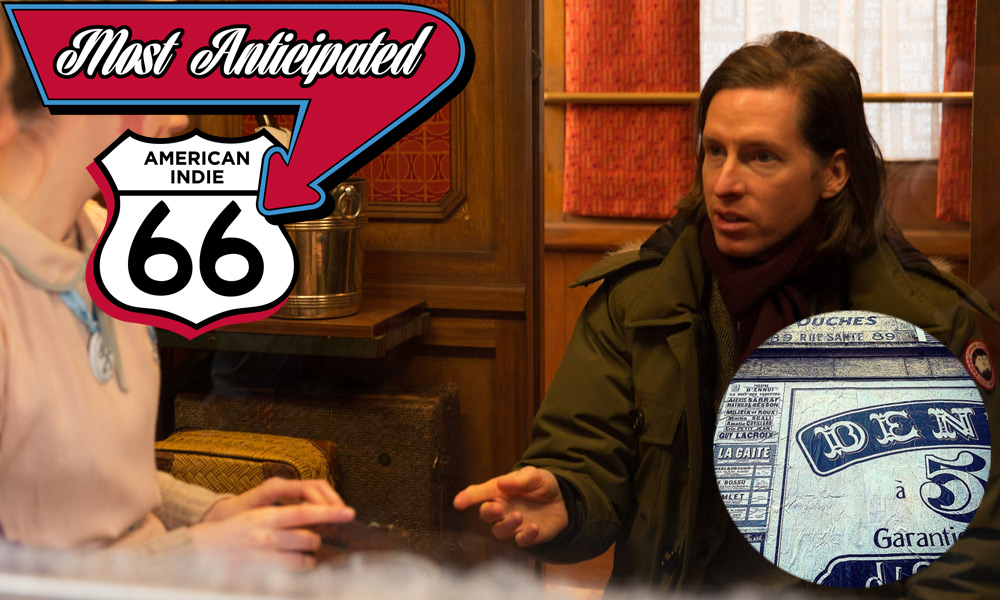 Gist: This is described as “a love letter to journalists set at an outpost of an American newspaper in 20th-century Paris and centers on three storylines.

Release Date/Prediction: With no distribution in place (we expect that to change mid shoot announcement of Fox Searchlight landing the rights), Venice and a 2019 play date are a long shot, but technically not impossible.