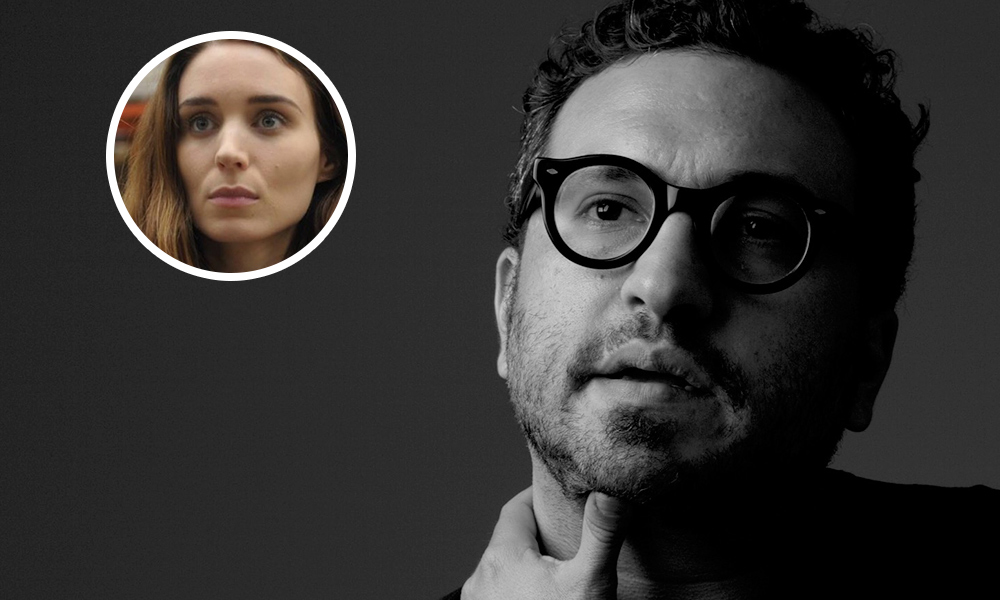 Mexican auteur cinema appears to be moving northwards (more specifically, NYC) as Michel Franco will not be the only one to film there this Spring. TheFilmStage folks confirmed that production has indeed began on Alonso Ruizpalacios‘ fourth feature — which began filming in Mexico on La Cocina and will move to NYC shortly afterwards. Rooney Mara is part of what we figure will be a two-hander — as the original text is Arnold Wesker’s stage play is actually set in 1950s London restaurant and revolves around an affair.

Peter, a high-spirited young cook, seems to thrive on the pressure. In between preparing dishes, he manages to strike up an affair with married waitress Monique.

Due to the nature of the text and the locations, we imagine the filmmaker might have reconfigured some elements. Gerardo Gatica and Ramiro Ruiz who produced Ruizpalacios‘ first two features in 2014’s Güeros (read review) and Museo (2018) are back. American indie casting director Susan Shopmaker will fill out the cast – we’ll keep a watchful on this project and see if perhaps actress Ilse Salas will join the project as well.