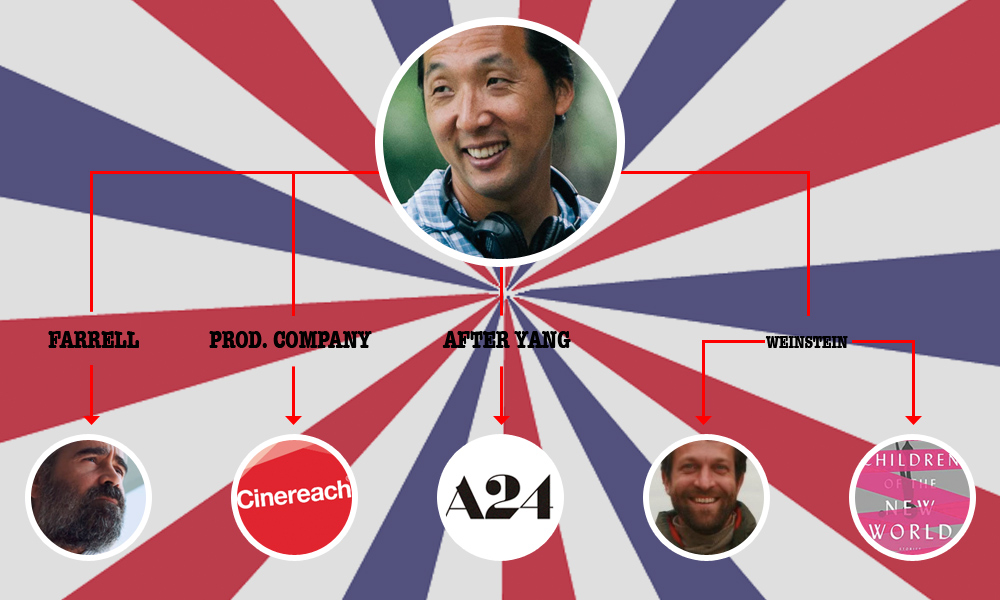 Son of a Gun: Colin Farrell Programmed for Kogonada’s ‘After Yang’ with A24

With packaging being put together this past summer, Kogonada sees the A24 folks reteam with actor Colin Farrell on his sophomore feature, After Yang. Deadline reports that the project set up by Theresa Park’s Pow! Productions’ Theresa Park and Cinereach is now greenlight. Look for key casting announcements and a start date to be announced shortly.

Gist: Written by Kogonada and based on a short story in Alexander Weinstein’s Saying Goodbye to Yang, After Yang is set in a world where robotic children are purchased as live-in-babysitters. The story follows follows a father (Farrell) and daughter as they try to save the life of their Yang, a robotic Chinese “Big Brother,” programmed to help his little sister learn about her cultural heritage. When Yang malfunctions, it means the loss of a babysitter, and even more importantly, the loss of what the family has come to see as a member of their family, perhaps even a son.

Do We Care?: Curious to see how the Columbus (2017) filmmaker Kogonada addresses themes of loss, connection and attachment between humans and bots which is a philosophical conundrum more complex than how the NASA folks are mourning their Mars bot.