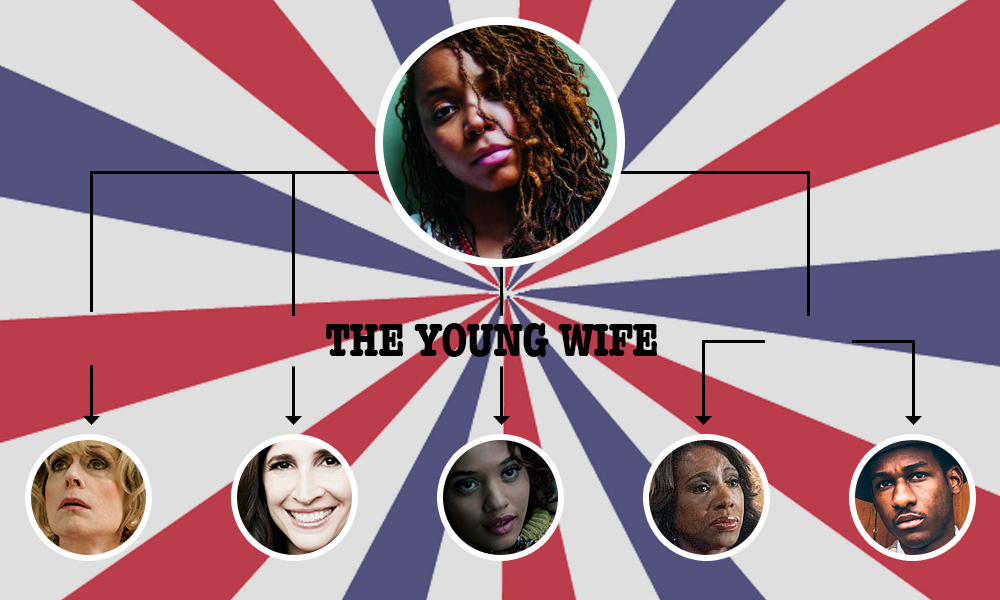 Gist: This is about a woman (Kiersey Clemons) who grapples with the meaning of love and commitment in the face of an uncertain and tumultuous world. A sunny day panic attack and a wholly new take on the wedding film, the movie follows her over the course of her ‘non-wedding’ day.

Worth Noting: Clemons will next be seen in indie projects Somebody I Used to Know and Susie Searches.

Hannah and Her Sydney: Julia Garner is First Hiree on Kitty Green’s “The Royal Hotel”
If You Can’t Stand the Heat… Kibwe Tavares Pulls a Heist with Daniel Kaluuya in Dystopian “The Kitchen”
Advertisement
Advertisement