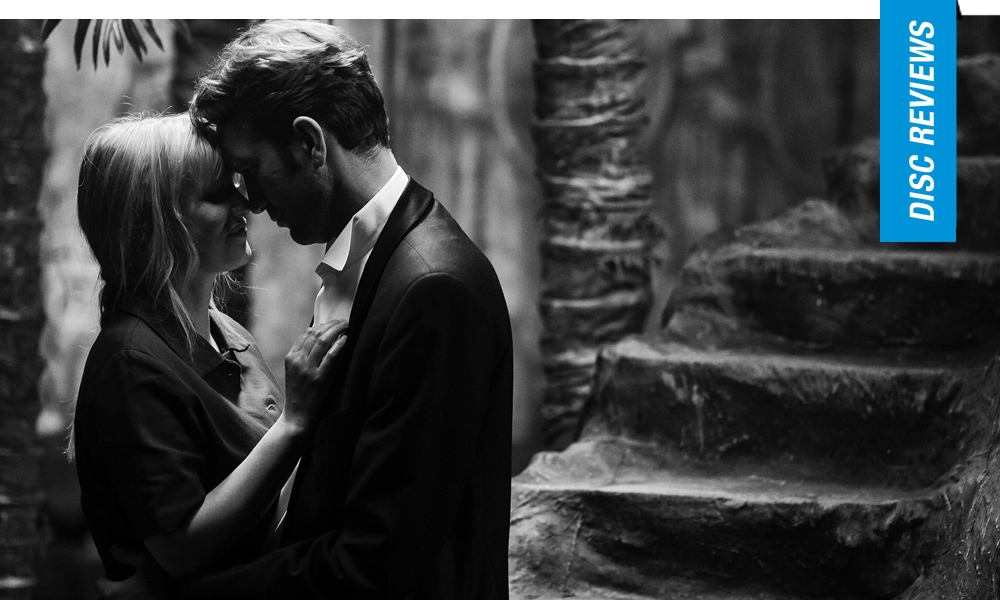 Polish auteur Pawel Pawlikowski ascends to the Criterion Collection with his 2018 success Cold War, which competed at Cannes (winning him Best Director), and nabbed three Academy Award nominations (Best Director, Best Foreign Language Film, Best Achievement in Cinematography). Distributed by Amazon in late December of 2018, the film amassed a little over 4.5 million at the domestic box office and over twenty million worldwide (topping his 2013 title Ida, which won the Academy Award for Best Foreign Language film and brought in a little over eleven million worldwide). The black and white anti-romance period piece was one of the best theatrical releases of 2018 and cemented Pawlikowski as one of Poland’s finest contemporary auteurs.

“While the scope of Cold War’s central relationship might recall romantic traditions of the studio era, its narrative is anything but nostalgic. Clipping neatly through movements, locations, and chunks of time, the film rushes us into crash landings between Zula and Wiktor, until a finale which is as cold, austere, and finite to match the apathy of their suffocating environment. Pawlikowski manages another masterful presentation of doomed humans struggling to outrun a past which will not let them go in a film as beautifully packaged as it is performed.”

Criterion presents Cold War as a new 4K digital master, with 5.1 surround DTS-HD Master Audio in 1.33:1. Picture and sound quality are superb in this transfer (suggesting Ida would also benefit from a similar packaging).

Pawel Pawlikowski:
This thirty-seven-minute interview features Pawlikowski with director Alejandro G. Inarritu, recorded in Sarajevo, Bosnia and Herzegovina in 2019 for the Criterion Collection.

The Making of Cold War:
MK2 produced this thirteen-minute 2018 program which features interviews with cast and crew as well as behind-the-scenes footage.

Behind the Scenes of Cold War:
The Polish Film Institute produced this sixteen-minute 2018 program which features interviews with Pawlikowski, several cast members and on-set rehearsal forage of the Mazurek troupe.

The most important thing is to love, especially in the face of death according to Pawlikowski’s chilly war-time period piece.