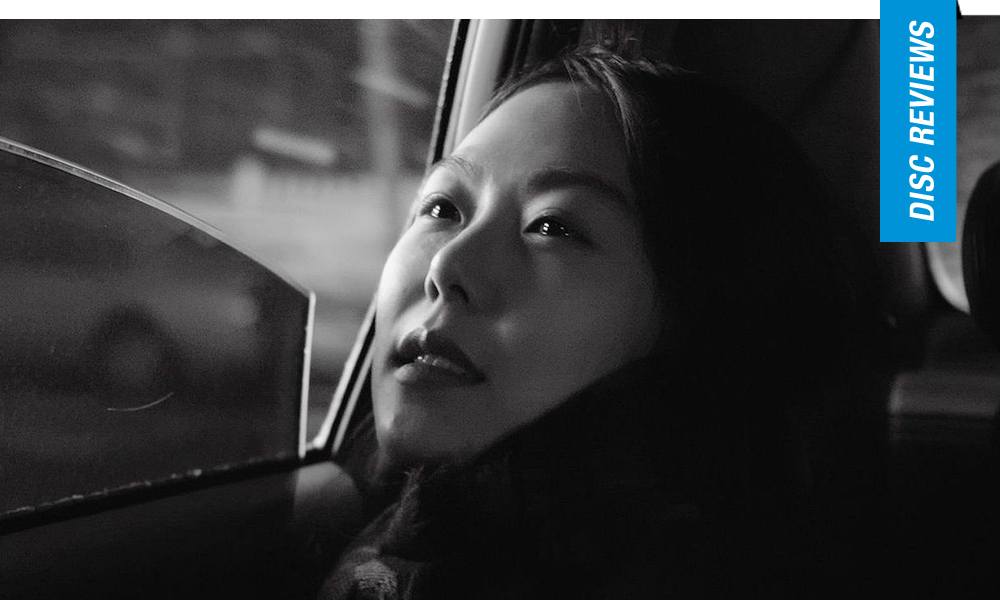 Prolific South Korean auteur Hong Sang-soo’s twenty-first feature, The Day After, was also his second time competing for the Palme d’Or when it premiered at the 2017 Cannes Film Festival (where it would leave empty-handed). After a long stint on the festival circuit, where it was perhaps a bit obscured his two other 2017 titles, On the Beach at Night Alone and Claire’s Camera, US distributor The Cinema Guild finally landed a limited theatrical run in New York in May of 2018 (where it took in just over 24,000 at the domestic box office).

From our 2017 Cannes Film Festival Review:

“Throughout it all, a series of scenes featuring characters breaking down into ugly, sometimes drunken sobbing is accompanied by the film’s wonderfully overbearing keyboard inspired score, which lends these moments a droll dimension. Although The Day After seems a bit too trivial to compare to some of Sang-soo’s more substantial titles, this melancholy faced comedy should amuse the director’s fan base.”

The Cinema Guild releases their most recent Sang-soo property in DTS-HD 5.1. Picture and sound quality are serviceable in this light black and white intricacy, which includes an insert essay from Dennis Lim as well as the original theatrical trailers and one additional extra feature.