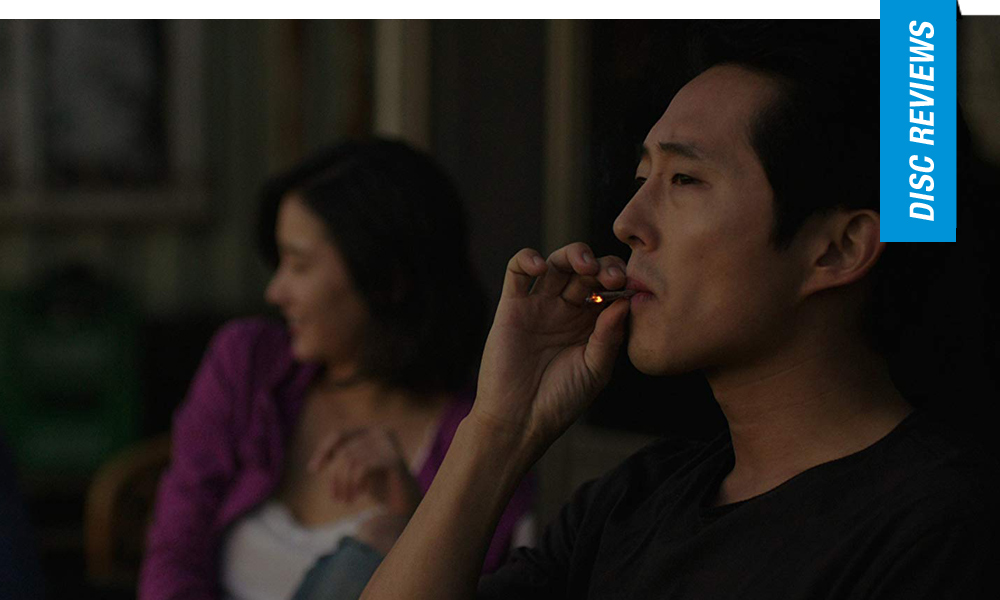 One of the biggest slights of the 2018 Cannes Film Festival was towards South Korean auteur’s Lee Chang-dong’s masterful Burning, a sinister adaptation of a Haruki Murakami story inspired by William Faulkner. Picking up the FIPRESCI Prize at Cannes despite being neglected by the jury, the title was a critical success and earned a little over seven-hundred-thousand at the domestic box office following a limited theatrical release courtesy of Well Go USA.

From our 2018 Cannes Review: “Chang-dong ratchets up the tension through murky deliberations on identity—none of these characters are who they seem to be. Yoo Ah-in’s Jongsu, who eventually becomes our sympathetic protagonist, is still a suspicious non-entity, a personality who remains informed by his environment and susceptibility to stronger personalities. A nervous score from Mowg effortlessly sails us into a third act where Haemi disappears and Jongsu begins to follow the mysterious Ben, a sinister playboy who engages in the aforementioned burning of greenhouses.

Shrouded in mystery, Chang-dong keeps us in suspense until the film’s blazing climax in what stages as the auteur’s darkest, most misanthropic effort to date. While Burning is Chang-dong’s sixth feature over the span of two decades, his latest is a tightly wound, increasingly bleak masterpiece, and as clear-eyed a castigation of wayward social woes as ever.”

Well Go USA releases Burning in 16:9 widescreen with DTS-HD Master Audio. Picture and sound quality are serviceable in this first availability of the title. Limited bonus features are also available on the release, included two trailers and the film’s teaser.

About the Characters:
Several cast members briefly reflect on the formations of their characters in this two-minute segment.