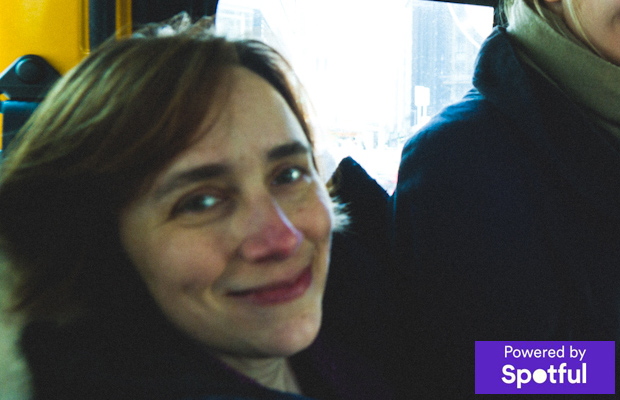 What the trades tell us and what is fact are not mutually exclusive. 11th hour film submissions at the Sundance Film Festival do occur — the unfinished form are indeed a rarity, but I’ve seen it happen with fine down to the wire examples in the realm of Alex Ross Perry’s Listen Up Philip, Damien Chazelle’s Whiplash and Kris Swanberg’s Unexpected. Could this shot in NYC and Los Angeles nouveau Emily Dickinson depiction follow suit? Madeleine Olnek has mades ripples and waves at the festival first with 2011’s Codependent Lesbian Space Alien Seeks Same followed up a weird double showing and vote of confidence (preeming at the 2013’s Sundance NEXT Weekend and then again at Sundance in 2014) for The Foxy Merkins. An auteur described by our Nicholas Bell as “a refreshing voice to behold in an era of repetitive storytelling and mediocre beats within the realm of independent film,” she was nominated for the 2014 Independent Spirit “Someone To Watch” award. Her third, formerly titled “Wild Nights With Emily,” is another black and white venture starring more clout in Molly Shannon alongside supporting players Susan Ziegler, Amy Seimetz, Brett Gelman, Sasha Frolova and Dana Melanie. This truly does sound like a refreshing, behind-the-scenes take on the literary giant.

Gist: The comedy-period piece about famed poet Dickinson has been described as kind of an “experimental” piece with Shannon taking the title role as an adult Emily and Dana Melanie playing Young Emily.

Prediction: The very last item to complete in the U.S Dramatic Comp.