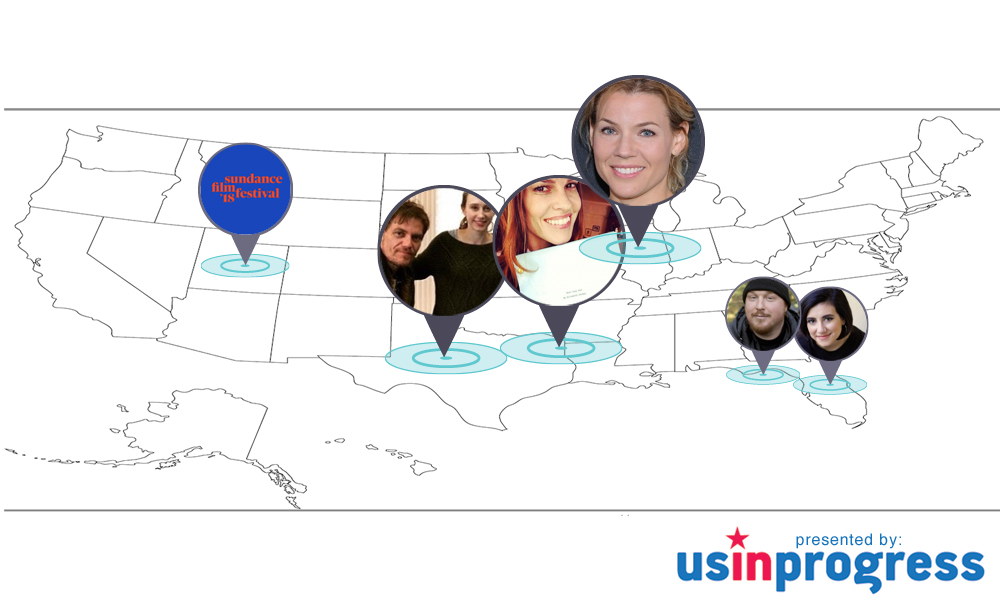 2018 Sundance Film Festival Predictions: Elizabeth Chomko’s What They Had

In a move rarely seen these days, Bleecker Street’s Andrew Karpen swooped in, preemptively landed the rights to What They Had before it even had the chance to premiere at a fest. Signalling a major vote of confidence for the actress turned first time filmmaker, we can date the dramatic weight of this project to its script form. Elizabeth Chomko attended the 2015 Sundance Institute’s Screenwriters Lab, and the script won the Nicholl Fellowships in Screenwriting shortly after – see clip below. Similarly Sarah Polley’s also and actress-turned director touched upon the same disease in her debut and also with a seasoned actress in command in Away from Her, here it is Oscar winner Hilary Swank who has top billing. Supporting cast comprised of Michael Shannon, Robert Forster, Blythe Danner, and Taissa Farmiga should add the necessary deft and we’ll find out whether Chomko chooses to exercise her dramatic or comedic muscles. Filming took place in Chicago, Illinois and then moved to Los Angeles. Further signs that this might be ready for Park City, Chomko was selected to take part of the 2017 Sundance Institute Music and Sound Design Lab. In a delicate, true to life manner, this could pack a punch folks.

Gist: After her mother (Danner) wanders out into a snowstorm, Bridget (Swank) returns home to Chicago to help her brother (Shannon) deal with their mother’s memory loss and their father’s reluctance to let go of their life together. The trip home and family crisis forces Bridget to face her past and, ultimately, her future.