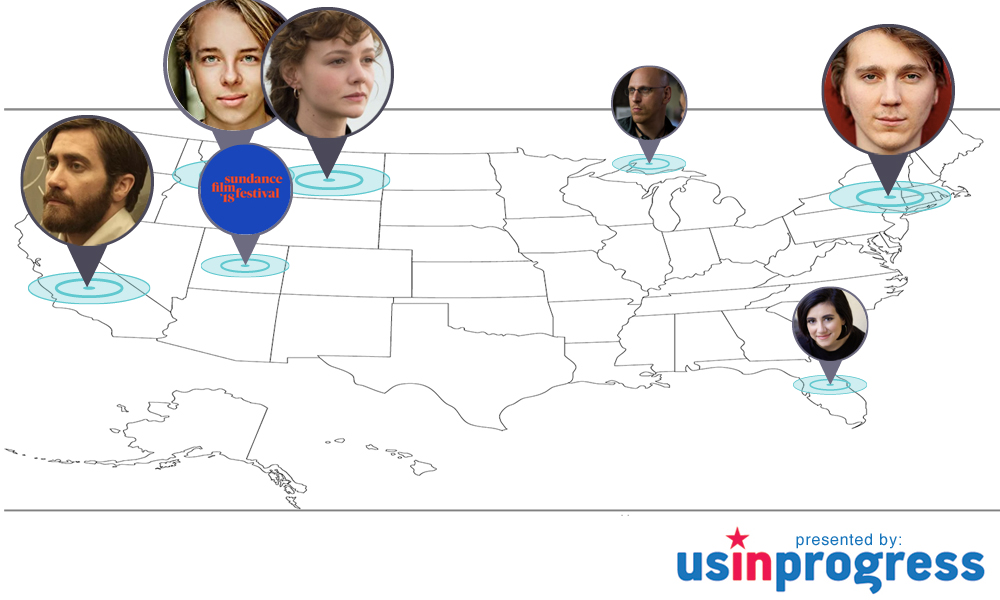 Once all the “dust” settled from the Venice and TIFF program announcements, the 2017 film festival calendar hourglass pretty much confirmed that Paul Dano‘s directorial debut is now a 2018 item. Shooting took place in the fall of 2016 in Montana and Oklahoma, so it was entirely feasible that we would have seen it this year, so this becomes especially good news for the festival that supported films featuring Dano dating back to the Michael Cuesta’s L.I.E., Dayton/Faris’ Little Miss Sunshine and So Yong Kim’s For Ellen. A creative collaboration with significant other Zoe Kazan, Dano managed to lasso the rights to the Richard Ford novel, bolster the production team, and land the likes of his Denis Villeneuve’s Prisoners co-star Jake Gyllenhaal and Carey Mulligan for the 1960’s American family portrait. Wildlife includes composer David Lang, who worked on Paolo Sorrentino’s Youth and Montana backdrop will be presented by cinematographer Diego García (Mark Jackson’s Without, Gabriel Mascaro’s Neon Bull), but the real bijou might be the addition of Ed Oxenbould in the role of the son who bears witness to the family unit meltdown.

Gist: Adapted from Richard Ford’s novel, and co-written by Dano and Kazan, set in 1960’s Montana, the story focuses on a boy (Ed Oxenbould) who witnesses his parents’ marriage falling apart after his mom finds another man.