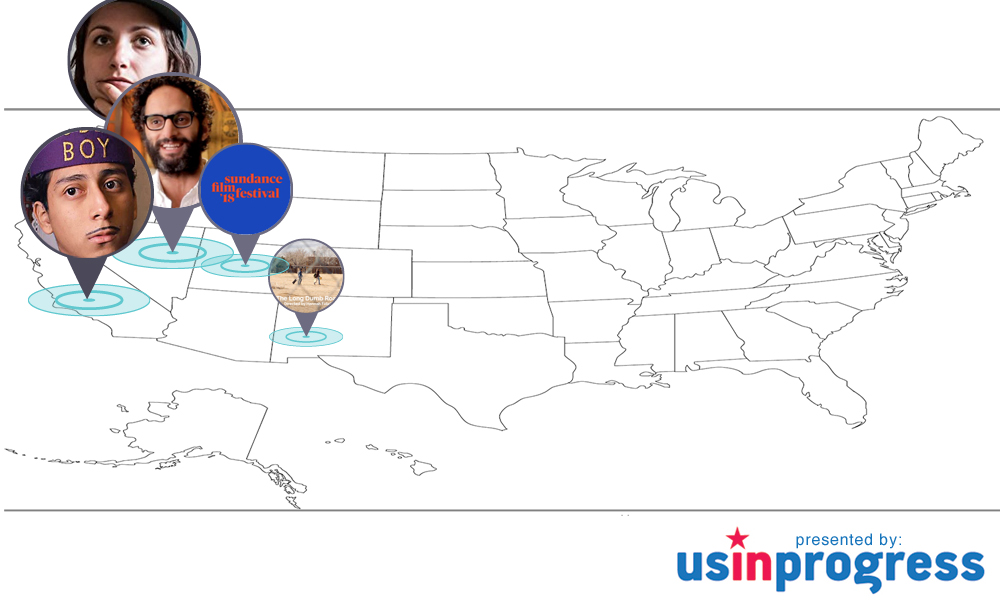 Having debuted A Teacher (review) at Sundance back in 2013, she saw her next feature 6 Years (review) premiere at SXSW in 2015. Teaming with the idiosyncratic Carson D. Mell for scribe duties, with The Long Dumb Road (based on a short film version of the script The Road which came out in 2016), Hannah Fidell might be giving Sundance auds the next Land Ho! variant.  We’re betting that we’ll be far off from say, a simplistic roadtrip a la Alexandre Payne, as her of Tony Revolori and Jason Mantzoukas means this comedy could tangibly have a lot more to say about the racist zeitgeist of America. Filming took place in January, and then in April with a supporting cast comprised of former muses Taissa Farmiga and Lindsay Burdge, as well as Grace Gummer, Ron Livingston, Casey Wilson, Pamela Reed and Ciara Bravo. Sundance regular Keegan DeWitt wrote the score, Zach Clark is the editor and Fidell reteams with director/cinemtographer Andrew Droz Palermo. This might be… truck stop food for thought.

Gist: This tells the story of two very different men (Revolori and Mantzoukas), at personal crossroads who meet serendipitously and take an unpredictable journey through the American Southwest. At once comedic and honest, the film explores how differences in class, race, age, and life experience divide us, and how they can ultimately bring us together.

Prediction: A NEXT section hopeful, but betcha bottom dollar SXSW want this one.