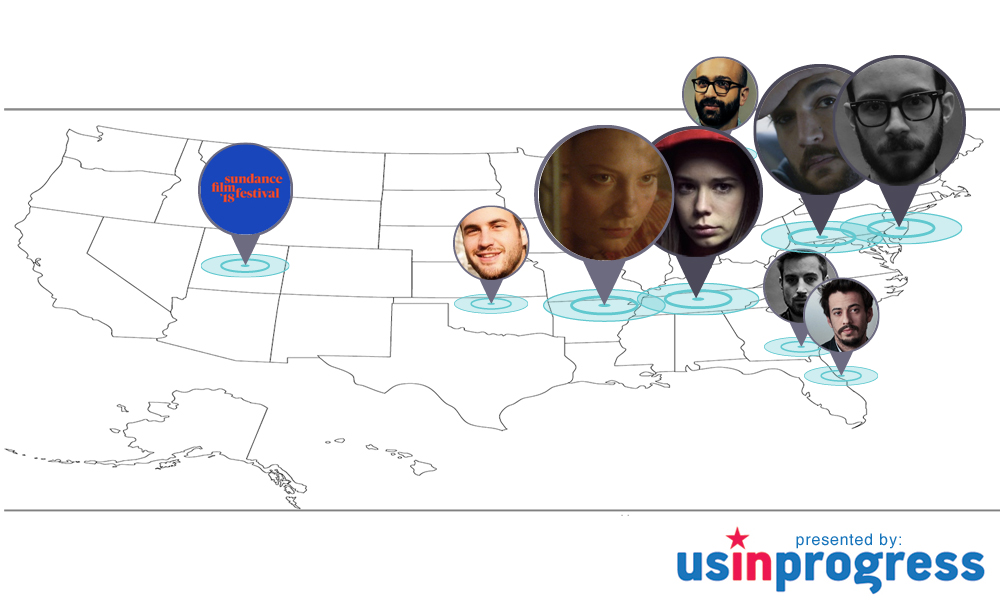 We’re honestly a little surprised that Nicolas Pesce‘s highly anticipated sophomore film didn’t drop in 2017 as filming took place earlier in the year. As a highly sought after acquisitions title, the chances of finding a spot at Sundance increase by ten-fold and it helps that Sundance discovered the filmmaker and launched his career and debut film The Eyes of My Mother (review) in 2016. Once again supported by the Borderline crew, Piercing includes Mia Wasikowska, Christopher Abbott, Laia Costa (2018 should be a career year for her), Maria Dizza, Wendell Pierce, and Martin Ireland in a film that borrows from Takashi Miike’s Audition (seminal J Horror film) source material. Employing the services of cinematographer Zack Galler (The Sleepwalker) for what should be another distinctly distinguishable looking film, noteworthy creative folk in Filmmaker Magazine 25 New Faces’ Sofía Subercaseaux (Dina) and Art Director Naomi Munro (It Comes at Night) are part of the fold.

Gist: Based on Ryu Murakami’s 1994 novel of the same name, Abbott plays a man who kisses his wife and baby goodbye, seemingly headed away on business, with a plan to check into a hotel, call an escort service and kill an unsuspecting prostitute. His plan is thwarted by the alluring and mysterious call girl (Wasikowska) who arrives at his room, leading to a pulsating game of cat-and-mouse.

Prediction: Might receive a Premieres showing as it might be too big a title for Park City at Midnight.