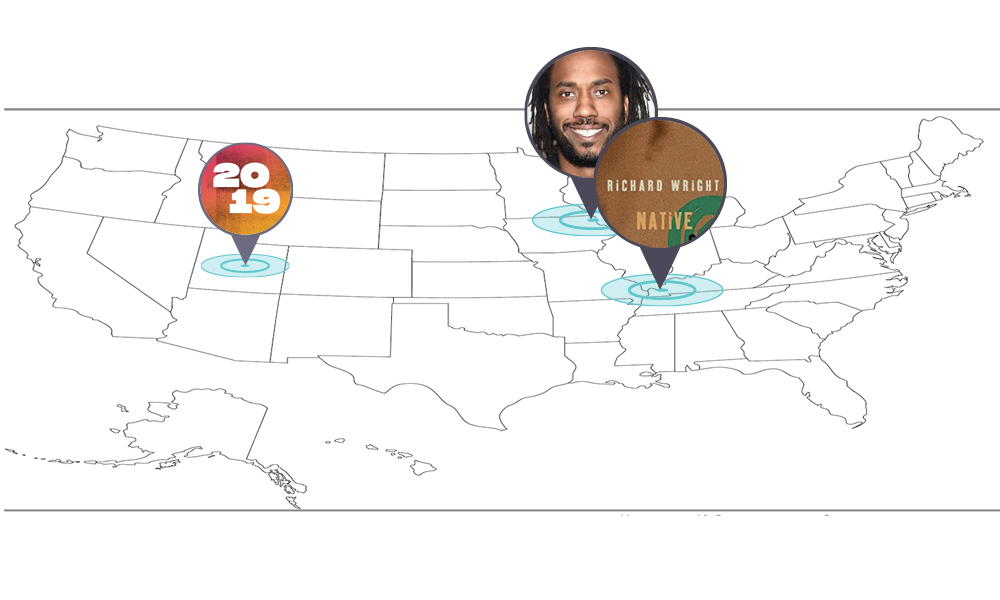 Perhaps the most alluring offering on A24’s slate for 2019 is the ode to 1930’s Chicago and African American identity debut film from conceptual artist Rashid Johnson. Moving from exhibitions to feature film, Native Son moved forward with a well packaged material and team in place. Cinematographer Matthew Libatique, players Margaret Qualley, Nick Robinson, Sanaa Lathan, Ashton Sanders, KiKi Layne and Bill Camp. This is a 2019 buzz title in our books.

Gist: Based on the Richard Wright novel and written by Suzan-Lori Parks, this is about a young African-American man comes of age in the South Side of Chicago during the 1930s. Lathan will play Trudy Thomas, a widow who is doing her best to raise three children in a small and cramped but tidy Chicago apartment. When her new boyfriend helps arrange a job interview for her eldest son Bigger (Sanders) to work as a chauffeur for a local real estate magnate, a chain of events is triggered that will have devastating consequences for both families.