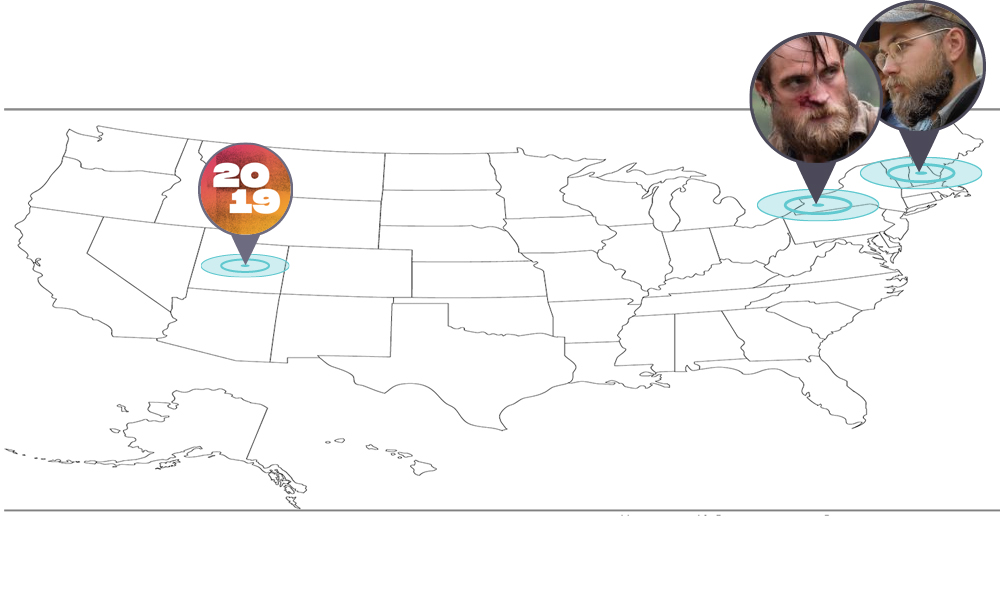 Robert Pattinson recently admitted that filming on The Light House was “the closest I’ve come to punching a director“. Not exactly Kinski-Herzog in nature, but we nonetheless hope that whatever torturous methods Robert Eggers employs in the creative process will be extended into post production phase. Logistically, his shot on B&W 35mm (alongside The Witch DP Jarin Blaschke) film may stand a better chance at connecting with auds that are more arthouse like in nature. While Eggers is synonymous with the notion of a director who broke out in Park City, the filmmaker and an A24 outfitter might prefer a Cannes showing for this sophomore film and precious extra hours working on the sound design. Production began in April in Nova Scotia with Pattinson teaming with Willem Dafoe. This is a Sundance longshot.

Gist: Written by Max and Robert Eggers, this is described as a dark fantasy horror film, this is set in 1890

Prediction: Outside chance at a Premieres showing.