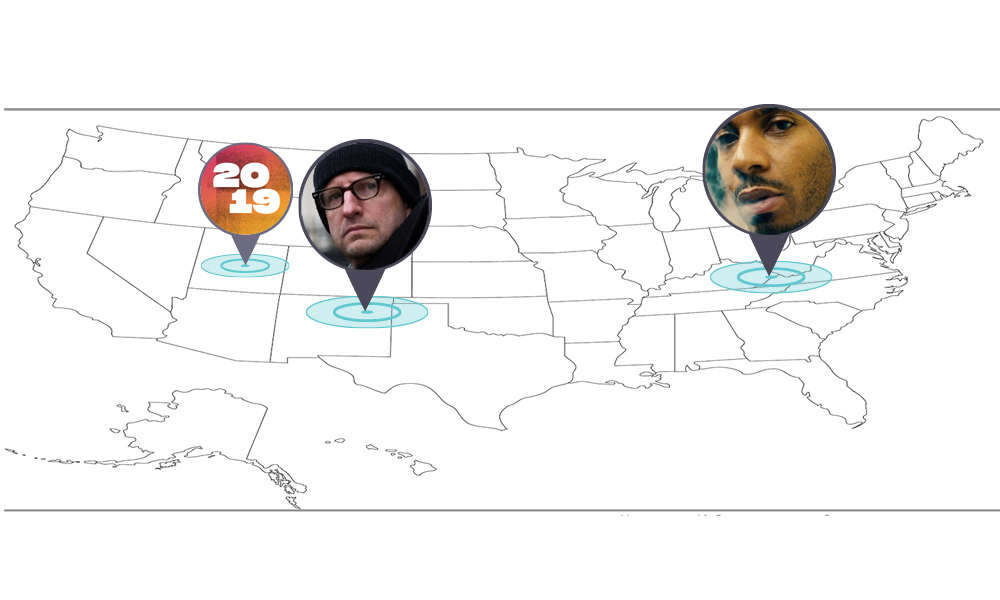 Taking a page not from Sean Baker, but from his own proclivity to shoot on the format which best suits the narrative’s needs, Steven Soderbergh pulled out an iPhone 7 (much like Unsane) and had a production budget of under 2M for High Flying Bird — a sports drama (recently acquired by Netflix). We’d love to see as a secret screening experience in Park City. With a cast comprised of Andre Holland, Zazie Beetz, and Melvin Gregg, this was in the can pretty much once production was completed back in April.

Gist: Written by Tarell Alvin McCraney, the story is set during a pro basketball lockout and centers on a sports agent (Holland) who presents a rookie basketball client (Melvin Gregg) with an intriguing and controversial proposition. Beetz plays the associate of Holland’s character.

Prediction: Premieres section or a secret screening and official comp in Berlin type of set up.