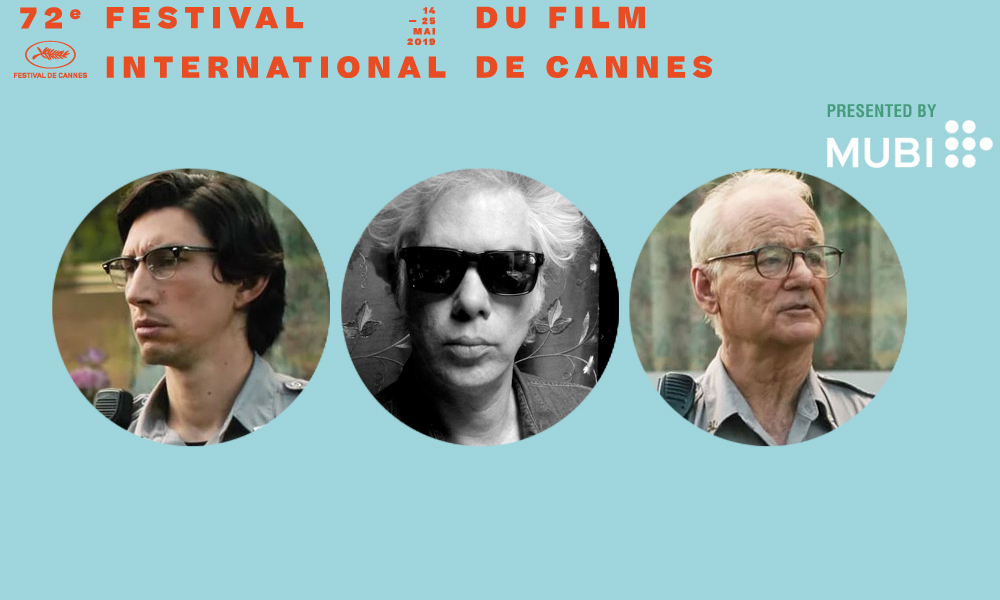 While our critics are still unpacking, settling in/on the plane ride over, there were several screenings for the film including one past eleven and the general consensus from the seven scores we received is that it was a likeable, appeasable, deadpan comedy that is mostly one note, funnily self-aware and a safe bet start for the comp. 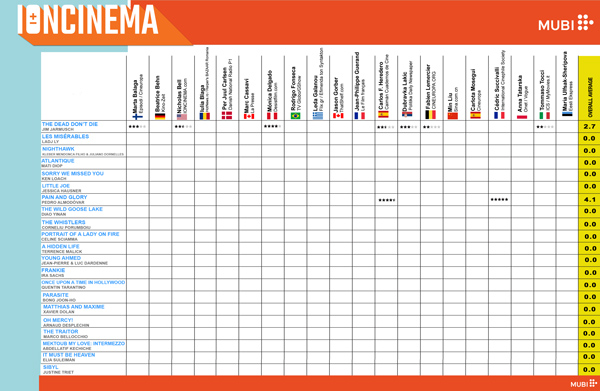