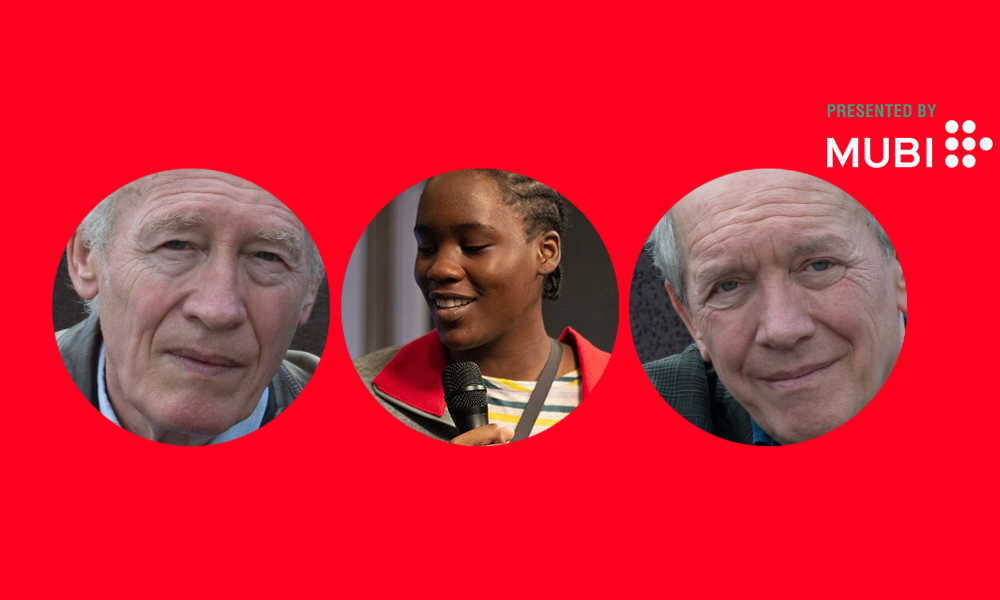 For their ninth feature film in competition, Jean-Pierre & Luc Dardenne once again turn to non-actors to give their text fresh new faces for a drama of dire consequences. Tori et Lokita comes three years since their last trip to the Croisette with Best Director winning Young Ahmed, the Dardennes will likely leave the Croisette with some awards recognition – from Critics’ groups to a possible third Palme. Winners for Rosetta (1999) and L’Enfant (2005), they came close to winning for 2011’s Kid With A Bike. They won Best Screenplay in 2008 for Lorna’s Silence. Let us not forget that they also premiered 2011’s Two Days, One Night and 2016’s The Unknown Girl.

An unsanitized look into a system that fails the most vulnerable, and the ramifications here are extreme — but at it’s basic core this is a story about friendship when you have no one. Pablo Schils and Joely Mbundu topline. You will never forget them or the vultures that surround them.

With fourteen of our twenty critics weighing in, we must just be in a 2nd place tie as Tori et Lokita received some solid grades resulting in an average score of 3.2. 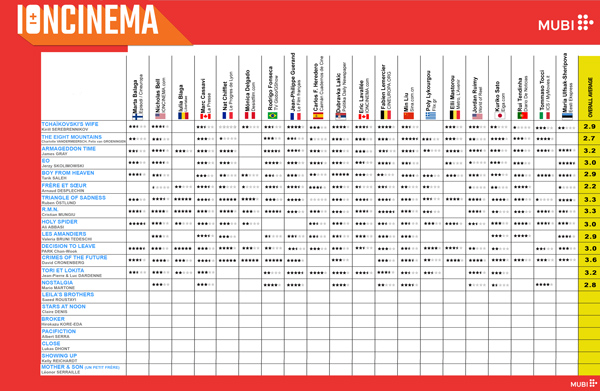