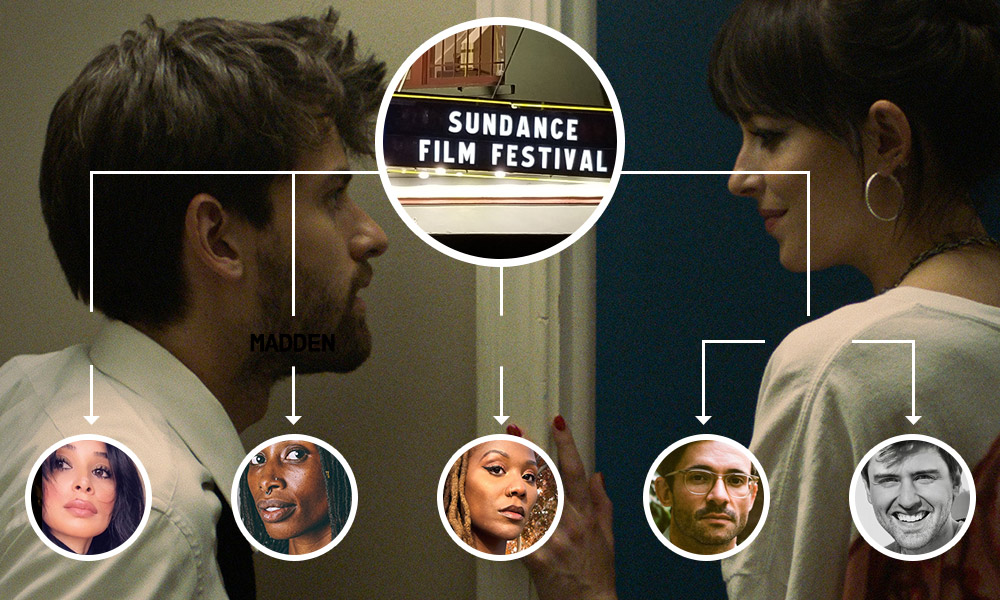 In 2022, ten lucky titles/filmmakers will be vying for the big daddy prize of them all in the Sundance Film Festival’s Grand Jury Prize Dramatic. The line-up as been unveiled for the U.S. Dramatic Comp Section and we find highly anticipated directorial debuts that we had on our radar from the likes of 2018 Jury Award short film winner Mariama Diallo’s Master, Screenwriter and Directors Labs attendee Nikyatu Jusu’s Nanny and Krystin Ver Linden’s Alice . They’ve been selected to compete alongside the hyped sophomore film Cha Cha Real Smooth by Cooper Raiff and the filmed in Finland third feature Dual by Riley Stearns.

Also in the mix we find veteran filmmaker Bradley Rust Gray who finds his very first Sundance directed feature blood which stars Carla Juri (who was a breakout at the fest with Wetlands). Completing the section we find new voices in Abi Damaris Corbin (892 featuring one of Michael Kenneth Williams’ last performances) , Carey Williams Jamie Dack and Chloe Okuno. Worth noting: a whopping 1,652 features from the US were submitted and a large majority of those wanting to be considered for this section – which usually holds sixteen titles and last year had the likes of CODA, Passing and Jockey. 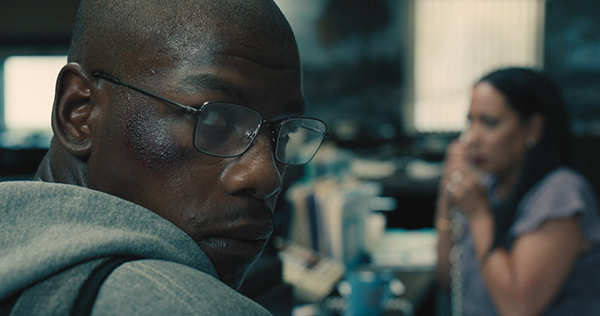 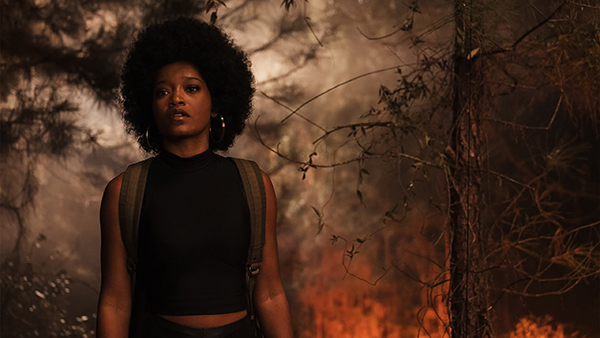 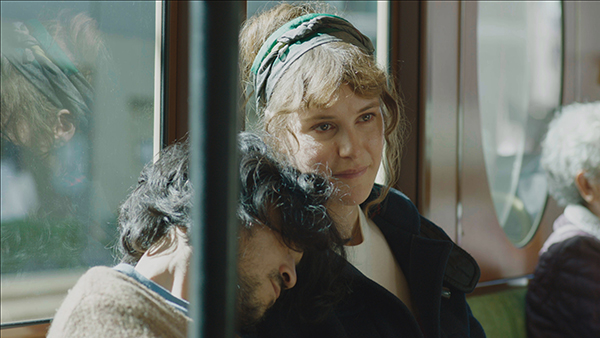 blood
(Director and Screenwriter: Bradley Rust Gray, Producers: David Urrutia, Bradley Rust Gray, So Yong Kim, Elika Portnoy, Alex Orlovsky, Jonathon Komack Martin) — After the death of her husband, a young woman travels to Japan where she finds solace in an old friend. But when comforting turns to affection, she realizes she must give herself permission before she can fall in love again. Cast: Carla Juri, Takashi Ueno, Gustaf Skarsgård, Futaba Okazaki, Issey Ogata. World Premiere.

Dual
(Director and Screenwriter: Riley Stearns, Producers: Nate Bolotin, Aram Tertzakian, Lee Kim, Riley Stearns, Nick Spicer, Maxime Cottray) — After receiving a terminal diagnosis, Sarah commissions a clone of herself to ease the loss for her friends and family. When she makes a miraculous recovery, her attempt to have her clone decommissioned fails, and leads to a court-mandated duel to the death. Cast: Karen Gillan, Aaron Paul, Beulah Koale. World Premiere. 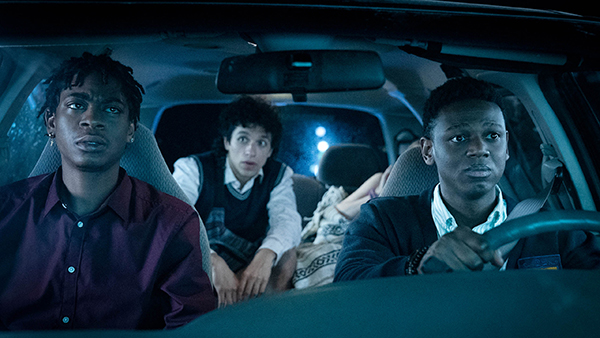 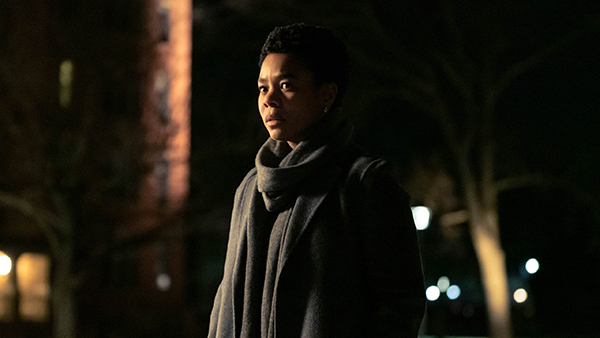 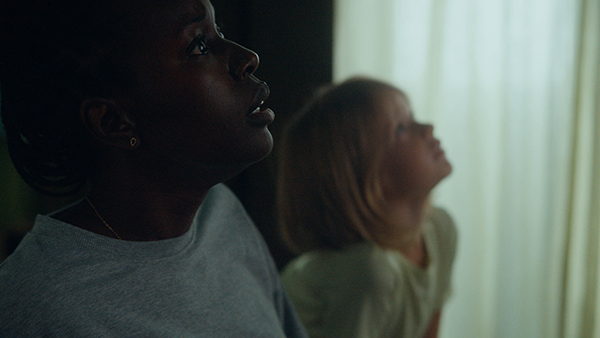 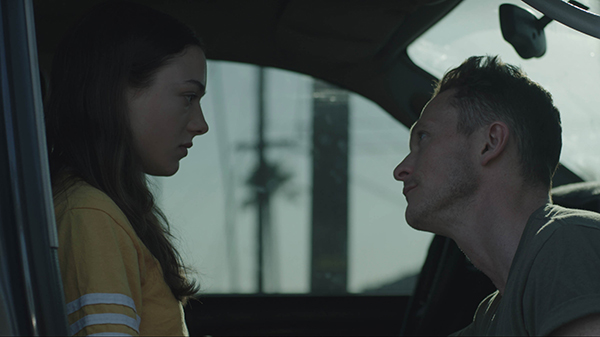 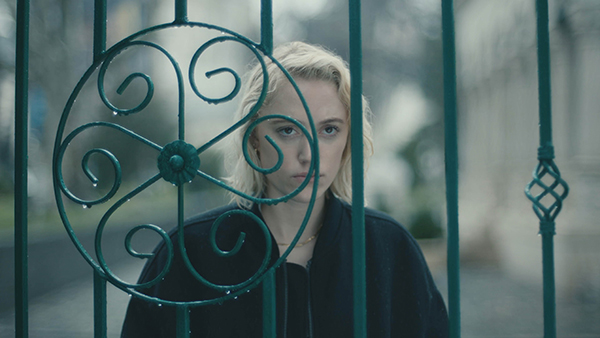