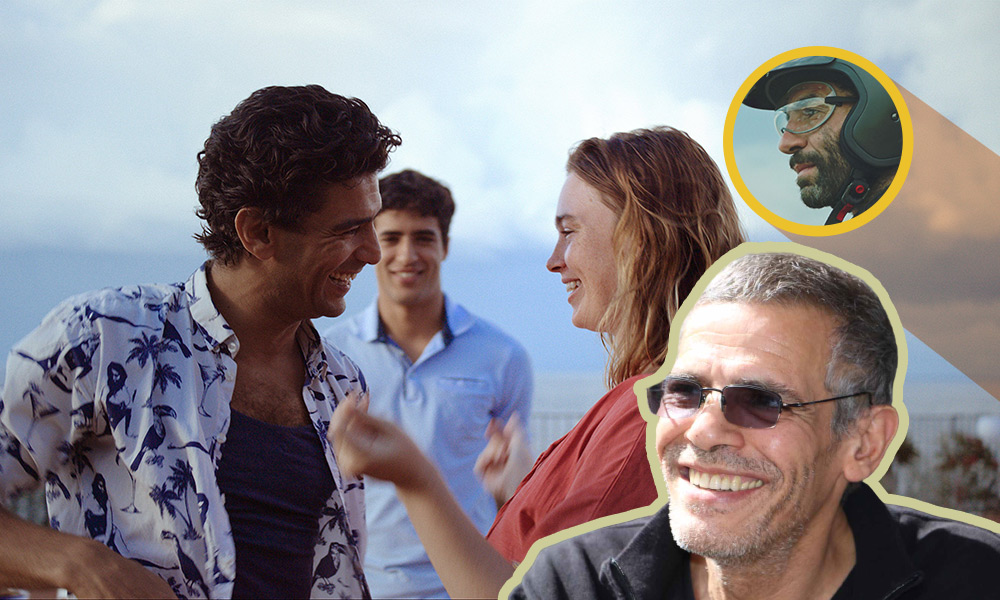 Tunisian-French filmmaker Abdellatif Kechiche didn’t need the pandemic as an excuse to hunker down. It is well known that his ego and reputation took a hit after his Palme d’Or win for Blue Is the Warmest Color, and he officially moved into director jail when Mektoub, My Love: Intermezzo shored up in Cannes 2019. Prior to yesterday’s masterclass given at the Festival of Mediterranean Cinema (Cinémed) in Montpellier (you can see the protest on the socials), Kechiche spoke to Paris Match and confided that he regrets having shown the film and that the next parts have indeed been filmed, and that he has been editing them and reassembling for the past three years now. But he also got back into writing.

https://twitter.com/i/status/1586039585976774656
Aside from the Mektoub My Love: Canto Due and Mektoub My Love: Canto Tre, after the quadrilogy he’ll likely team on a new project that would feature actor Olivier Loustau – who has most recently been seen in Nadav Lapid’s Synonyms and Jean-Paul Salomé’s The Sitting Duck (read review). Loustau had a small part in Kechiche’s Black Venus. How will the film festival world receive his work next year?