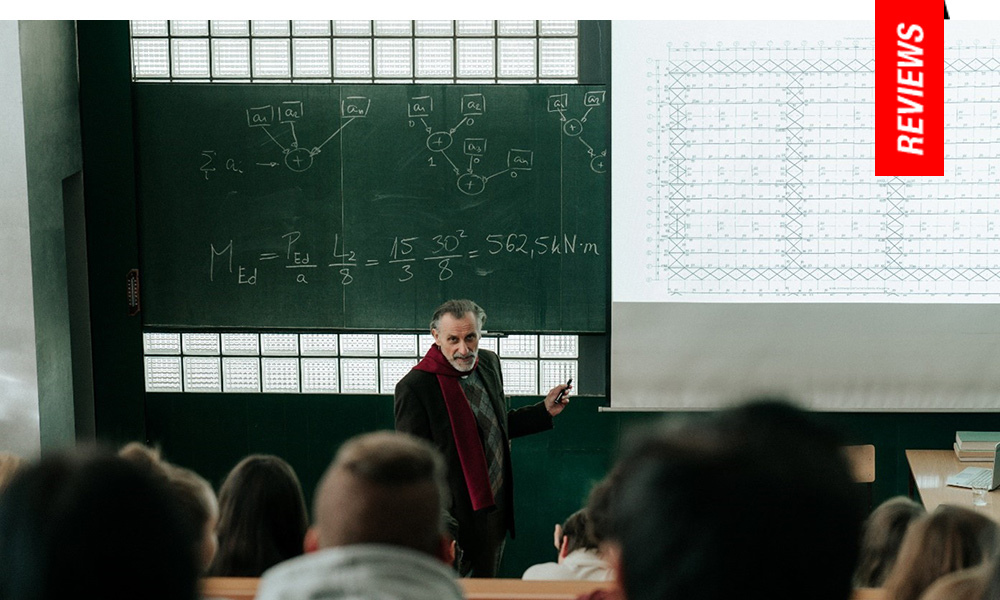 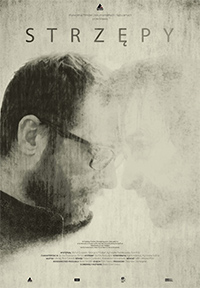 Shreds is the story of Gerard (Grzegorz Przybył), a man in his sixties, living with his son’s family. He is a successful engineer and university professor with an air of self-importance and undeniable charm. His students listen to him eagerly and his family loves him. Beata Dzianowicz, who wrote and directed Shreds, purposely highlights Gerard’s vitality to make his character arc all the more drastic: Gerard has Alzheimer’s disease.

The setup of Dzianowicz’s second fiction feature is marked by Przybył’s skilful performance: at first, his presence lights up the space he inhabits. He is tactfully bantering with students and delighting over steel grids. A few moments later – with the manner of a somnambulist – he is urinating in a potted plant in a lecture hall or diligently putting his camera into the washing machine. Much more than just Przybył‘s facial expressions change; his whole body loses light-heartedness and confidence which are replaced by paranoia and menace in his tone, movement, and posture.

Despite such good acting, Gerard is still presented simplistically: whenever he is having a paranoid episode, a lock of his once smartly combed hair falls over his face, covering one of his eyes. This perceivable attempt to make an obvious distinction between the rational/combed and the paranoid/ragged Gerard is the first moment in which a complex psychological state is shown as mere irrationality. A supernatural sequence follows, and this is when the narration gets closest to Gerard’s subjectivity. He is seen effortlessly putting together puzzles in the air; after looking away the camera pans back to the magically constructed puzzle – it is no longer there; it existed only in Gerard’s mind.

It seems the narration has established that Gerard is simply no longer rational. As if, after probing his mind for a moment, the author decides there is nothing more to say about him. We return to a family drama where the most complex character has been reduced to a plot point. It is worth mentioning that the film manages to produce genuine humorous moments despite its theme, but once Shreds reduces its most interesting character to being ill, problems arise.

Why does Gerard’s son David stubbornly stick to keeping his father at home when this is putting the relationships with his wife and daughter at risk? Is David obsessed with his father because he didn’t achieve the same success (he is a primary school teacher)? The other characters are not developed so well as to answer these questions. That is why some events, in the end, seem more like the author’s explicit attempt to produce suffering than they seem like actions of real people.

The one anomalous supernatural sequence is not only a reminder of how the film shies away from exploring the complexities of Alzheimer’s, reducing the disease to mere irrationality. It also shows how it shies away from using the camera as something else than a tool for recording gestures and expressions. Shreds is a family drama that doesn’t demand much of its medium, sure. But it is a limping family drama, at that.