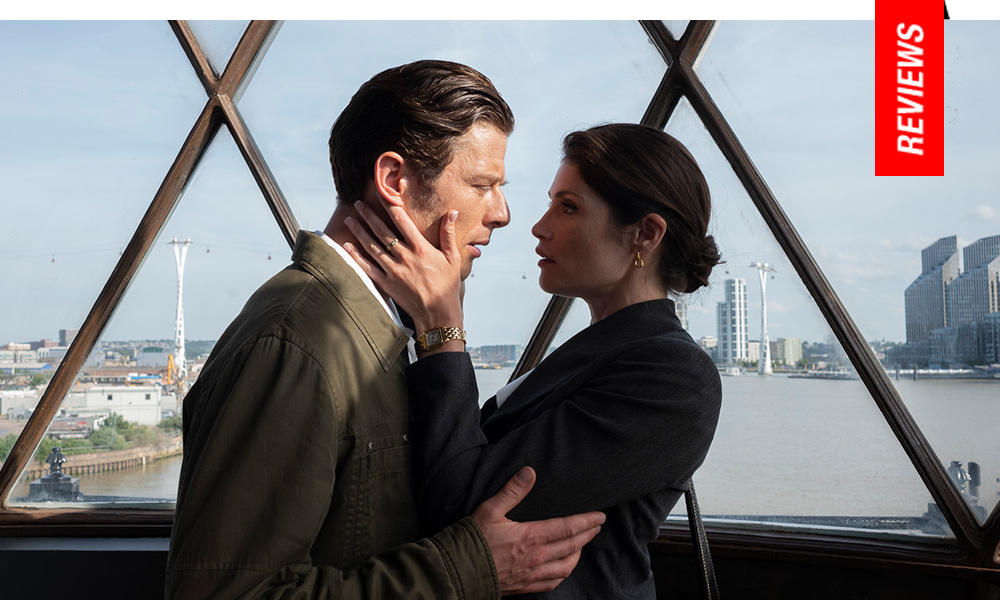 The Spy Who Loved My Money: Patterson & Lawn Get the Grifter in Seductive Drama 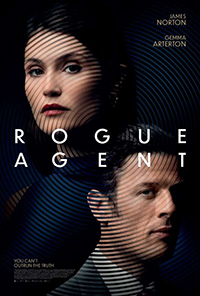 Scribes Declan Lawn and Adam Patterson present a smoothly administered expose of a con-man in their narrative directorial debut Rogue Agent. Detailing the exploits of a tenacious target whose perseverance took down the con-man who fleeced her (and countless others) by posing as an MI5 agent, both the script (co-written by The Mauritanian writer Michael Bronner) and a pair of lead performances from Gemma Arterton and James Norton, elevate this familiar recipe of emotional and economic predation.

Focusing on the human elements which really allow the marination of such nastiness to really sink in, it’s one of those rare exercises meriting a television series treatment rather than other way around (and there have been a couple regarding the man in question, Robert Hendy-Freegard). As it stands, compelling characterizations and a concisely paced layout foregoes dramatic flourishes to focus on the ripple effects and ensuing damage wrought by sociopathic conmen. While some supporting players are sometimes a bit rigid, the graceful Arterton is magnetic as a woman scorned.

In 2002, Alice Archer (Arterton), a steely litigation solicitor, finds herself in a whirlwind romance with Robert Freegard (Norton), a charming car salesman who wheedles his way into her graces. Naturally suspicious, she has a routine background check run on him, the results of which bear immediate red flags. Confronting him with this information, Freegard introduces her to a con he’d been using since the early 1990s, claiming to be an undercover MI5 operative. As they’d already become lovers, she reluctantly accepts his claims, further wooed by his manipulations of her needs, namely to leave behind her lucrative but soul crushing occupation to pursue her own business. Just as she’s begun to pull at more loose strings, Robert absconds with a large sum of money from a shared business account. Rather than completely unravel, Alice coaxes an amiable policeman (Shazad Latif) into pursuing the case, aided by their novel discovery of another woman he’d been manipulating for years, Sophie (Marisa Abela) and a neglected wife (Freya Mavor, About Joan). 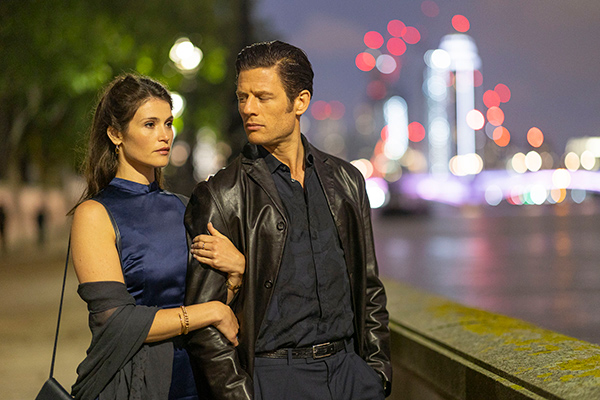 Across countless films and television series based on men who successfully fleece women out of their money (the first season of “Dirty John,” or the recent “Love Fraud” feature more grisly, extravagant and mind boggling networks established by their respective perpetrators), Rogue Agent nearly runs the risk of seeming a bit old hat. But Lawn and Patterson wisely assert Robert’s seductive abilities by also convincing the audience. Norton, who recently starred in 2021’s Things Heard & Seen, and as a dogged journalist in Agnieszka Holland’s Mr. Jones (2019), is innocuously charming, even when the opening narration immediately asserts his criminality, evoking a chapter from his 1993 escapades during the last decade of the infamous ‘troubles’ between the IRA and England. 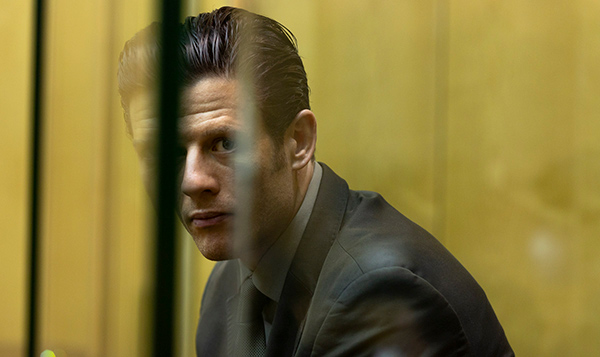 According to this narrative, victims from this period would play into his downfall in 2002, and if there’s any real fault with the film it’s how there’s no time to fully delve into an equally interesting tangent with Marisa Abela’s maligned Sophie, forced to become a vagabond after Robert dumps her off in the woods for an indefinite hazing ritual so she can be offered a permanent position with ‘the agency.’ But the film does take considerable liberties in condensing figures from the early 2000s whose affiliations with the conman took him down, albeit briefly before a life sentence was overturned in 2009 (a 2022 Netflix documentary, The Puppet Master: Hunting the Ultimate Conman would be a better introduction to actual facts of his exploits). 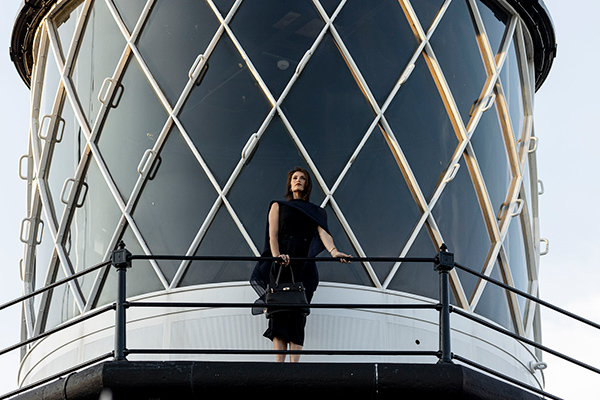 But Arterton pulls focus, and she’s fiercely watchable, especially the closer she gets to her target. True, there are ubiquitous meltdown scenes like an unnecessary martini-laden tantrum towards a gentleman caller (not to mention the presence of a distracting feline photograph, suggesting the metaphorical ruin of a predator, gets ruined without proper introduction for its placement), and some of the law enforcement sidekicks could use a bit of finesse (especially Edwina Findley’s FBI representative at the US Embassy whose delivery is a bit robotic while donning a distracting, if period appropriate Mary J. Blige styled “No More Drama” wig). But Robert’s early seduction scenes with Alice belie certain noir energies – a visit to a lighthouse with an exhibit of singing bowls lightly evokes something like Niagara (1953). Shot by Larry Smith (Only God Forgives, 2013; The Forgiven, 2021), Rogue Agent is a handsome revenge procedural, and allows Arterton one of her best lead performances in recent memory.