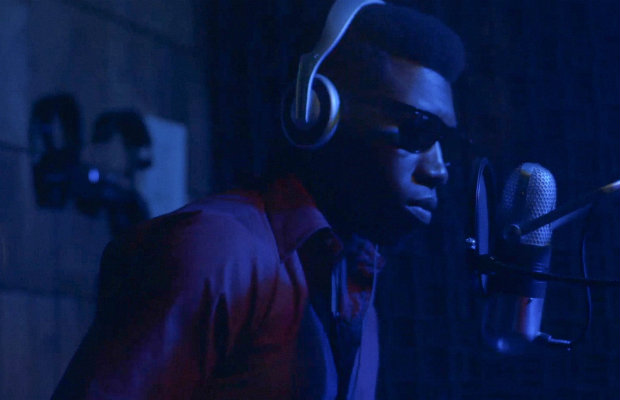 Riding on a Western Dream: Sutton’s Sophomore Film Drifts About a Drifter 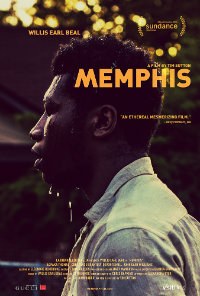 To refer to Tim Sutton’s sophomore film, Memphis as understated would itself be an understatement. Somnolent and ambiguous to the point of distraction, it’s a sometimes significant mood piece set entirely in the distracted head of its protagonist. Filmed within the city for which it’s so named, this is more a lyrical ode than an actual exploration, homage to the locale as perhaps a state of mind rather than a tangible space.

An artist in the midst of a considerable creative block, a Blues musician Willis (played by real life musician Willis Earl Beal) is struggling to find inspiration for a new album. His previous work has already solidified his reputation as a musical genius with a gift from God, (as explained by the highly religious local populace of Southern Baptists) and local musicians clamor to work with and feed off him. Initially, we meet Willis in the midst of an interview where he claims to be a wizard. The journalist laughs uncomfortably off-screen, but it’s the first indication that Willis is a supremely bizarre individual, either feigning his strangeness to spark inspiration from reactions to his behavior or maybe he’s lost in his own mire of disassociation. His girlfriend seems to support him but has grown rather disenchanted with his constant troubles and self-doubt.

Harpooned between a sort of paralyzed hesitation and a series of frazzled interactions that only highlight Willis’ increasing apathy, (leading him literally into the wilderness), Memphis hums along with a sedated moroseness that rarely abates. Sutton’s mise en scene recalls early David Gordon Green, a portrait of a threadbare way of life outside the tourist traps of a major American city.

Jagged snatches of handheld camera work blossom into arresting and strikingly photographed sequences in nightclubs, where we are treated to the ambience that Willis is trying so hard to regain. Yet these moments are snatched away from the audience quickly, as if to align us with the internal frustration of Willis, doomed to mumble his way through a speech at church and arguing with a producer in a strip joint hovel. But so stark is the tone Sutton establishes that Willis’ bizarre statements often function like a swift gut punch, such as when he suddenly starts sounding off about having sex with the earth’s soil.

Sutton reunites with Chris Dapkins, cinematographer from his first feature, Pavilion, which was hailed by some as similar to the cinema of Terrence Malick and early Gus Van Sant. Their Memphis is a wide expanse of empty spaces, where lonely sidewalks and benign buildings litter the landscape. While Memphis may not always engage as powerfully as it could, it’s a striking experimental portrait of the pressure to create for the consumption of others.