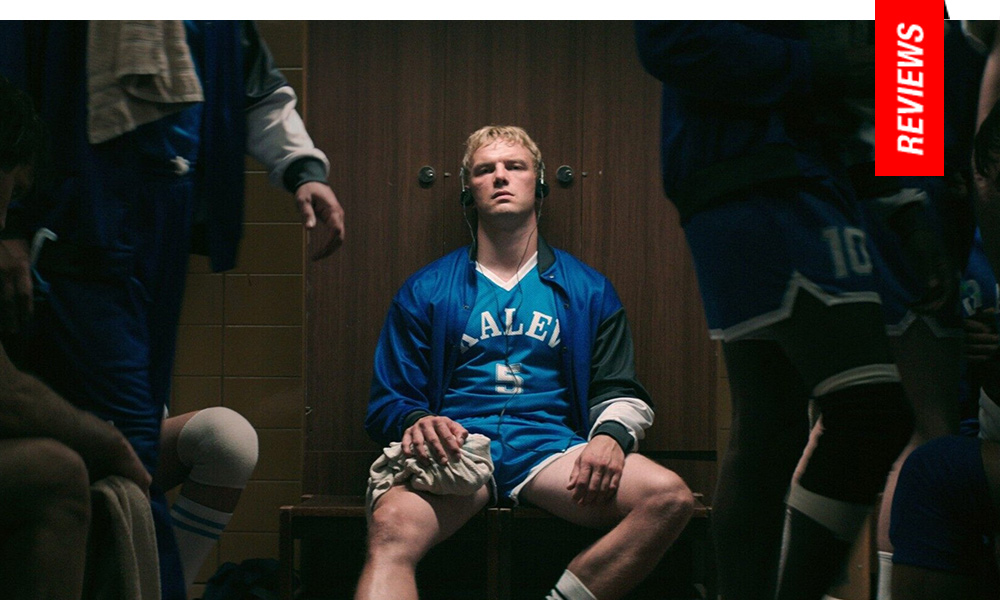 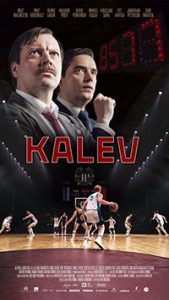 The Estonian basketball team Kalev might not be a tank unit, but its members are fully aware of the societal power it carries. First-time director Ove Musting uses this knowledge as his home court advantage, effortlessly zeroing in on the interplay between political tensions, love for
sports and the importance of national unity during difficult times.

Inspired by a victory relevant both for Estonia’s history and the country’s path to independence in the early ‘90s, Musting builds a palpable atmosphere of pure-hearted dedication to the game of hoop and ball. It’s the summer of 1990 and the collapse of the Soviet Union is imminent; however, its traditional basketball championship remains set to begin. What would have once been a source of pride for the Estonian team of ‘physically fit dwarves’ — per their coach’s words — quickly turns into slippery terrain. The players, guided by Jaak Salumets (Mait Malmsten in an intensely focused performance) have to decide whether they will sacrifice their reputation — and the peace of their families — in order to play the game they love.

Once the relentless captain Aivar Kuusmaa (played by Reimo Sagor in a refreshingly natural turn) and his team resolve to stay in the championship, it’s as if they have crossed the midcourt line. They can either win with their fellow Estonians and for the sake of all repressed Baltic nations, or lose alone. Musting’s decision to concentrate on Kalev’s path to victory over the personal lives of its members helps to keep the camera on the metaphorical ball. While archival news broadcasts bring forth the historical context, family members of the players and journalists represent the voice of the wider population. In classic sports drama style, all of these interactions serve to emphasize what the players are capable of on the court — and the ensemble has clearly learned more than a few attacking plays.

Even though Musting’s storytelling tempo is fast, his decision to prioritize consistency over novelty strengthens the internal logic of the plot. Mihkel Zilmer’s dramatic score effectively amps up the illusion of being in the hall, while the multi-camera shots planned and developed by Musting and cinematographer Rein Kotov do justice to the tournament unfolding. Vibrant Soviet-style buildings and rich textures round out the image of the Soviet countries Kalev gets to visit during their journey: shiny on the outside yet slowly decaying inside, much like the overall socialist system at the time.

Captain Kuusmaa’s metaphor for 3-pointers being as demanding of commitment as needy girlfriends can be also applied to the art of filmmaking. Director Musting’s thoughtful approach to the subtle balance between truth and fiction speaks highly of his dedication to the story of the Estonian beloved team. His audiovisual love letter to Kalev is a carefully executed but impactful slamdunk.

Reviewed on October 19th at the 2022 Warsaw International Film Festival – Competition 1-2. 94 mins. Part of the The Fipresci Warsaw Critics Project.