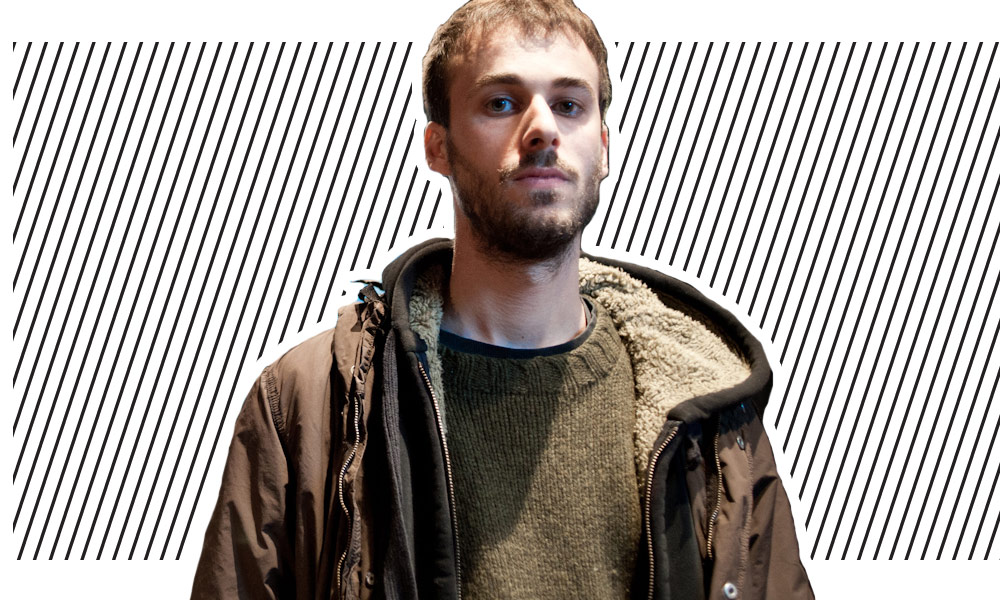 Italian filmmaker Carlo Sironi — whose shorts have already brought him attention at Venice and Locarno — has now given us a striking first feature. Sole, pronounced “Sole-eh,” turned heads at Venice, Toronto (we were on hand) before playing at PYIFF 2019, where it won the audience award. The film is wrought with meaning; even the mispronunciation of its own name, which means single, alone, holds value. Exhibiting a strong directorial voice, Sironi bares an unexpected emotional core with empathy and precision.

The plot is inspired by an obscure Italian law. Surrogacy is illegal but there’s a loophole: in certain circumstances, relatives can adopt children born to family members. Enter Sironi, who superimposes this parental premise onto the lives of two teenagers: bleary-eyed Ermanno (Claudio Segaluscio) and dour-but-emotive Lena (Sandra Damasca). Ermanno’s uncle Fabio can’t conceive, and knows that Lena is pregnant — so he persuades his feckless nephew to pose as the father in exchange for money. The plan is that when the baby is born, Lena will leave … and the overwhelmed Ermanno will beg his uncle to adopt the unwanted child. Sironi’s film poses the question: at what point does posing as a father turn into becoming one?

Sole is an achievement in restraint. Melodramatic ennui is subverted by an intensely intimate experience. Slow-burn is an understatement: audiences experience every exciting—and excruciating—detail of this budding relationship. Adopting — (sorry, couldn’t resist) — qualities from Italian Neorealism and modern Eastern European cinema, Sole is simultaneously stylish and tonally realistic. Without pretension or artifice, the film simmers, bubbles and boils before its final act erupts.

Even better, Sole has a visual language all its own: an overcast blue lagoon of emotions. As Sironi explains in our post-screening interview, his inspiration was American photographer Todd Hido, known for moody, misty, blue-black portraits of isolated homes and landscapes. With the help of cinematographer Gergely Poharnok, Sironi uses this look to great effect: a masterful approach to emotional storytelling.

The casting is also on point. Most impressive are the performances delivered by Sironi’s Adam and Eve: non-actor Claudio Segaluscio and recent theater-school graduate Sandra Damasca. They embody their characters perfectly. With scowls, measured silences and far-off looks, they punctuate Sironi’s unraveling spool of humanity with their own tender truth. As a result, Ermanno’s transformation from aimless youth to would-be father is truly unforgettable.