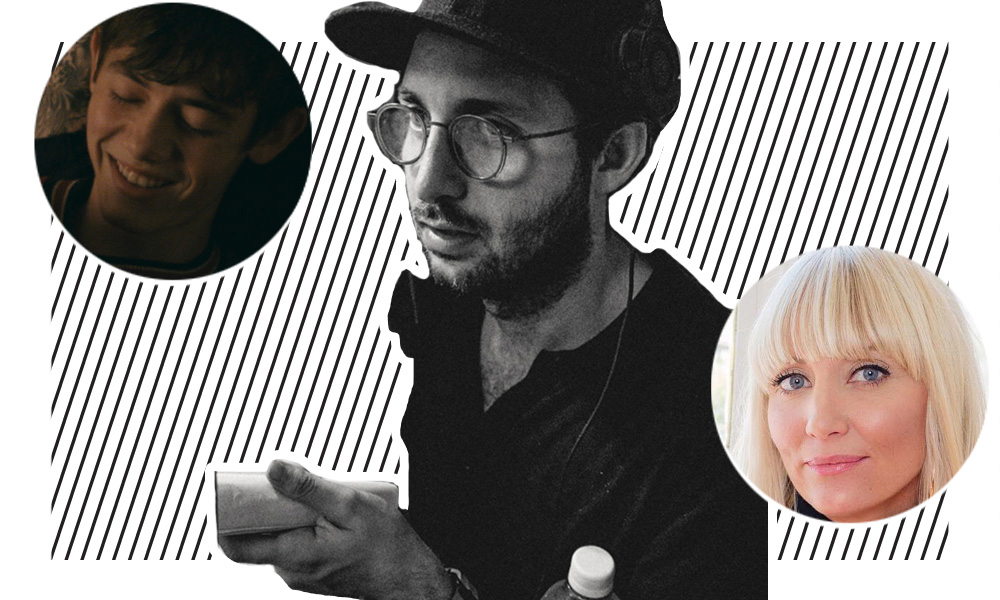 Did you ever befriend your older sister’s boyfriend—then stay friends with him long after they’d broken up? OK, Big Time Adolescence is a very specific story—but in a good way. A raunchy coming-of-age comedy in the style of Superbad-meets-John Hughes, Big Time Adolescence is a boy’s club movie with heart. It’s the personal passion project of writer/director Jason Orley, one he’s been developing for the past 6 years (it was a 2014 blacklist script). Finally, his dreams came true: Big Time Adolescence premiered at Sundance ’19—with Orley’s dream-actor headlining the film, none other than SNL’s Pete Davidson.

Davidson is hilarious here as Zeke, the good-for-nothing modern-day Wooderson: a high school drop-out who coaches younger kids in order to relive his glory days. Griffin Gluck co-stars alongside Davidson as Mo, the impressionable high school freshman whom Davidson takes on as his mentee in misbehavior. You may recognize Gluck from his co-starring role in Netflix’s American Vandal or from the James Franco & Bryan Cranston comedy Why Him? The perfect foil, 18-year old Gluck is able to mask his savvy-ness, making him the ideal sounding board for vulgar chatterboxes like Davidson or Franco; he’s a talented young actor to watch. But this is Davidon’s movie, establishing him as a veritable movie star.

In addition, veteran casting director Amey René deserves a special shout-out: with her help, the film rises to that age-old challenge of finding believable high school-age actors. René is no stranger to casting teenagers, having arranged ensembles for both Captain Fantastic and Netflix’s Everything Sucks! In sum, Big Time Adolescence succeeds at believability. Even more peripheral characters are pitch-perfect additions to the troupe of juveniles. Thomas Barbusca’s blustering Jon, or Omar Brunson as Danny and Cameron August as Josh—who both stayed in-character for our red-carpet interviews—help fill out the edges of the canvas. Look below for our interviews with cast and crew from the Sundance premiere.