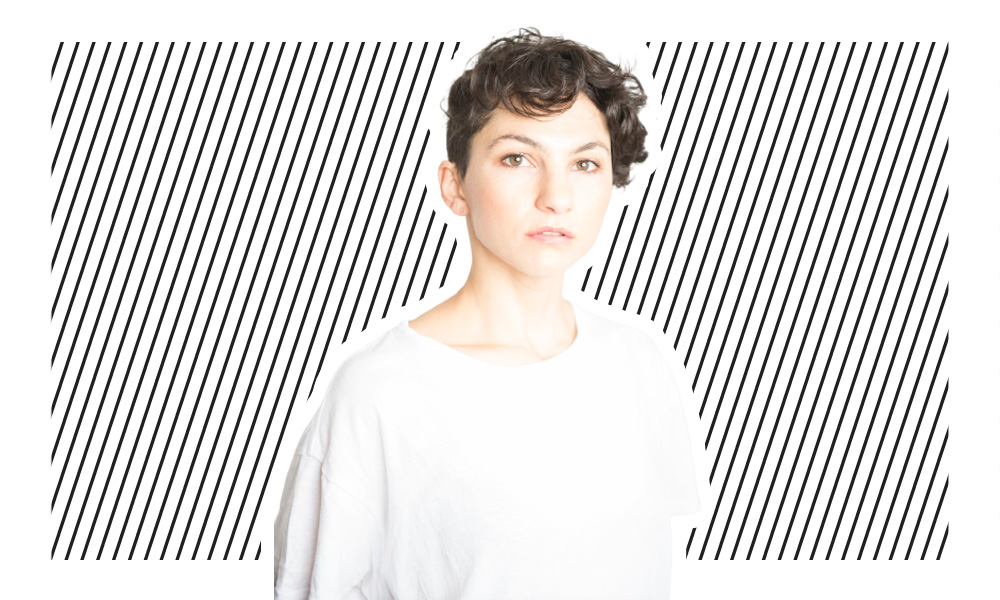 We had some formidable directorial debuts stretching across the Croisette this past May. At the Critics’ Week, we had Charlotte Wells’ gem Aftersun, in the Un Certain Regard section we had the film within a film drama Les Pires by Lise Akoka and Romane Gueret claims the section’s highest prize, and in Directors’ Fortnight sidebar, we had the actress turned director Manuela Martelli confidently look into Chile’s murky past with a debut that oozes in quality. The extremely accomplished 1976 adds Maretelli’s name to the new wave of voices of Chilean cinema that includes the likes of Francisca Alegría, Fernando Guzzoni and Maite Alberdi.

Produced by Dominga Sotomayor, 1976 is about the anxiety, the sense of fear and the institutions that kept the elite in positions of power but its also about the cracks in the foundation and the many micro subversive defiant acts led by those who we suspect the least. Inspired by someone who was close to her and a large swath of under reported stories of women who revolted against the wrongdoings of the government, Martelli tackles an incredibly complex subject matter with panache. Who is Carmen and how do the coastal beach towns wash away truths and present evidence, film’s allure is its unsettling atmosphere where acts of aggression are replaced by normalcy and complacency . I got to sit down with the filmmaker in Cannes and had the chance to discuss how children were kept at bay during and towards the end of the Pinochet reign and her rather special collaboration with lead actress Aline Kuppenheim.