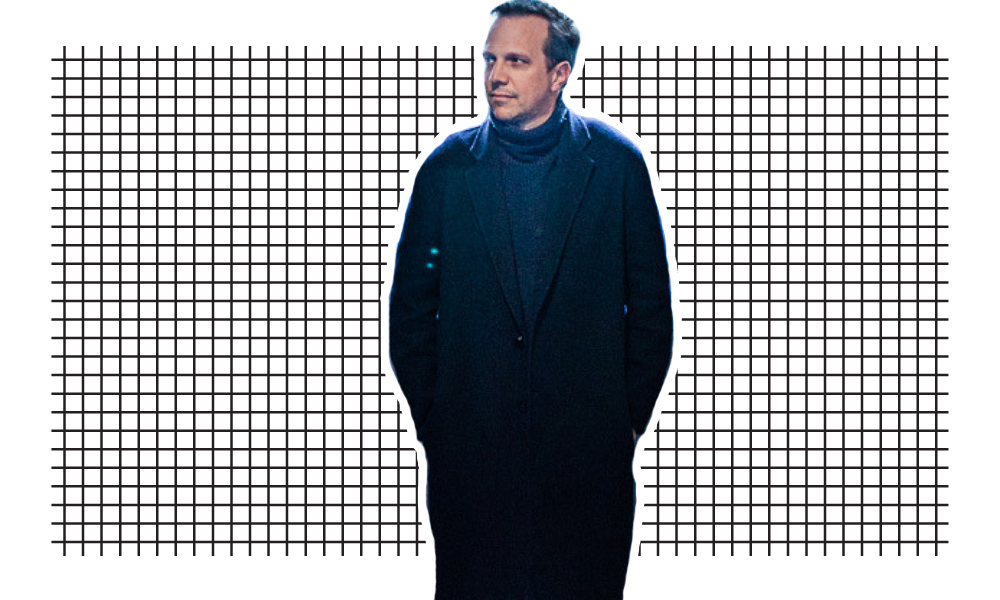 A thematic follow-up to his fiction debut The Demons (2015), Genèse is linked to Philippe Lesage’s earlier film in more ways than one – from a further exploration of the same generational themes, to the re-working of some crucial educational milestones and the role they play in shaping a person, to even a surprising appearance of some old characters. There’s a distinctive and original inter-filmography exchange between the two, which speaks volumes of the Montreal-based director’s supremely insightful and personal screenwriting after his documentary work earlier in his career.

Well-received in Locarno last summer, thanks to nuanced, convincing performances from young stars Théodore Pellerin and Noée Abita (here playing half-siblings undergoing parallel journeys of sentimental education), the award-winning film is wrapping up its festival-circuit tour with a stop in Rotterdam for IFFR, where I caught up with filmmaker to discuss teenagehood, the perils of love, and the genesis of his own storytelling style.