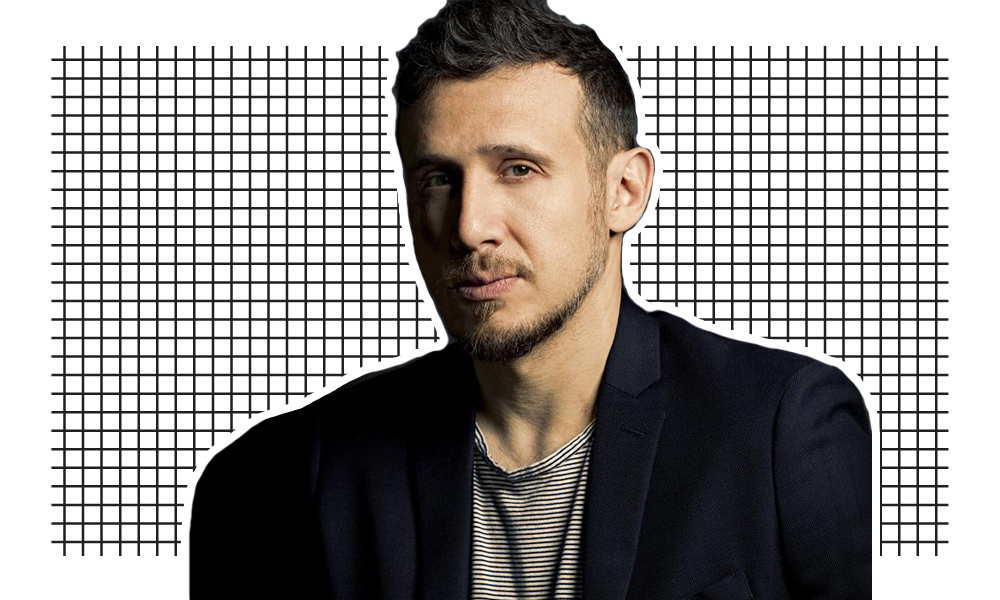 Interview: Roberto Minervini – What You Gonna Do When the World’s on Fire?

Roberto Minervini’s What You Gonna Do When the World’s on Fire? shines a resonant spotlight on life as an African American in New Orleans. Minervini (check out our reviews of Stop the Pounding Heart and The Other Side) is known for his straight shots at inequality; this isn’t his first film set in Louisiana, nor is it his first film covering disparity. Despite its topic, however, the film is more observant than militant: an intimate look at cultural ebb and flow and the individuals affected; a Black Lives Matter meeting that unfolds like a sermon. The director has a sensitive eye for marginalized people, capturing spontaneous emotional moments with an almost theatrical feel.

His chosen subjects include Judy Hill, a 50-year old survivor of sexual abuse and drug addiction; Ronald and Titus, a pair of brothers, protecting one another as they barely hold onto innocence; plus members of the New Black Panther Party for Self-Defense, who lead rallies, protest racial injustice and feed the homeless. In order to humanize the protests—and his film—Minervini deftly juxtaposes rallies with personal anecdotes. Words cut deeper when there’s clear motivation behind them.

Beautifully lit and shot by Diego Romero Suarez-Llanos, World’s on Fire looks so real it feels unreal—but by the end of the film, you’ll feel your own share of the pain and anxiety that these people suffer every time they step outside. During NYFF, I sat down with the director to discuss his ambitious, thoughtfully-rendered documentary.