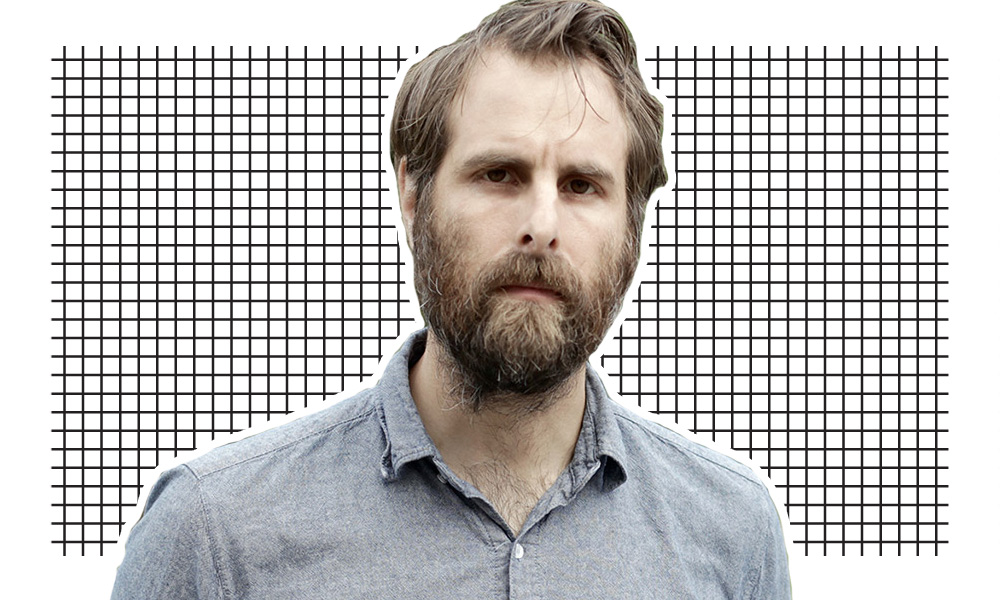 The Mountain feels like a departure for Rick Alverson, whose brand of deliberately challenging and unconventional cinema is evolving beyond the scope of his previous two films, The Comedy (2012) and Entertainment (2015). Leaving (partially) behind the examination of what constitutes humor and entertainment both as genre elements and on the larger level of cultural production, the American filmmaker is evolving formally towards a more classical type of storytelling, even if, as we discuss in the interview, he still wants to engage with those tools as a way of critiquing their traditional use.

Going back to the 1950s to build an explicitly political critique of the era’s social values with regards to masculinity, authority and passivity, Alverson uses Andy, a young man neglected by his family, as the access point to the controversial figure of Dr Wallace Fiennes, a traveling lobotomist who cast a long, charismatic shadow. This road trip between hospitals and mental institutions is as hard-hitting as it is difficult to unlock, but it will reward future audiences for its haunting and lasting presence qualities. Competing for the Golden Lion at the Venice Film Festival, it is precisely on the Lido that I met Alverson in a suite of the Excelsior Hotel to discuss the tone that he wanted to strike, what kind of work he wants viewers to do, and how cultural expectations regarding narrative works are changing. Here is our sit-down.