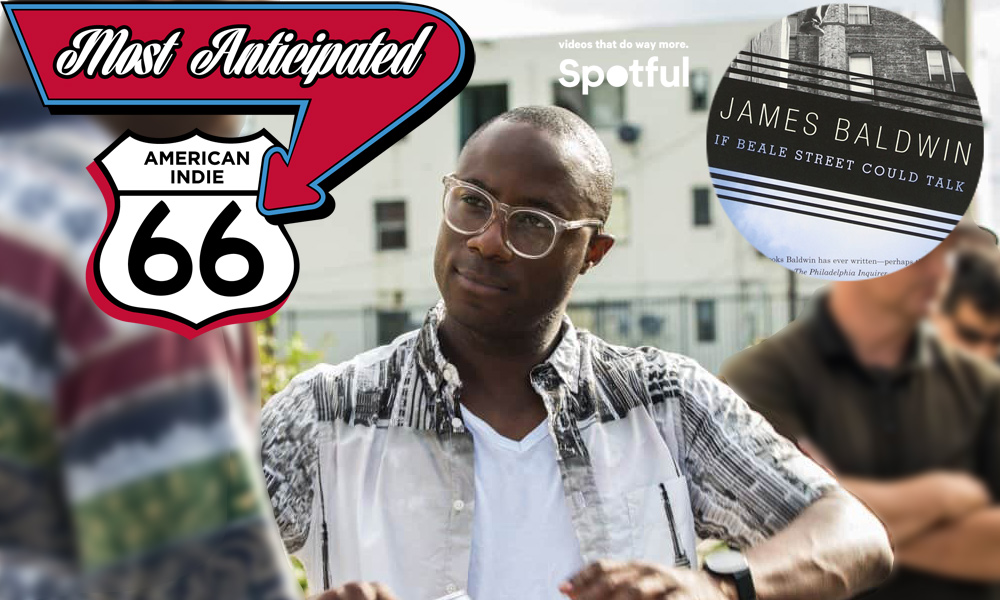 If Beale Street Could Talk

Film historians will likely do a poor job in describing the resounding support, everyone onboard and all-aboard of the Moonlight express and the surreal out of body experience and one of the wackiest moments in film awardage history. Coinciding with a Hollywood that was in need of a dire shakeup and thankfully the ripple effect is still being felt today, looking back, politically it was, and still is, a worrying atmosphere where a POTUS 45 disparages African Americans. An outspoken James Baldwin would be medicine for these troubling times. So after an eight year wait after Medicine for Melancholy (2008) and a 1.5 million dollar Oscar-winning passion project, comes a piece from one (as Raoul Peck most recently reminded us with I Am Not Your Negro) of Black America’s most gifted writers and thinkers. Barry Jenkins received the blessings of the Baldwin Estate, and unbeknownst to many, this was a project that Jenkins was working on parallel to his sophomore feature.

With Underground Railroad being announced post Oscars (and is also something to look forward to perhaps in 2019, If Beale Street Could Talk began filming in October with new prod outfitter PASTEL (reteams with producer Adele Romanski) and nestled in once again with cinematographer James Laxton. Dave Franco, Ed Skrein, Finn Wittrock, Regina King, Emily Rios, Victoria Rogers, Aunjanue Ellis, Teyonah Parris, Colman Domingo, Brian Tyree Henry and Pedro Pascal all fit in a tale that follows Tish, a newly engaged Harlem woman who races against the clock to prove her lover’s innocence while carrying their first-born child. It is a celebration of love told through the story of a young couple, their families and their lives, trying to bring about justice through love, for love and the promise of the American dream. You couldn’t get any better than this for a post sophomore film of Moonlight‘s size

Release Date/Prediction: With shooting having been completed in November, now that Annapurna Pictures have officially stepped in the distribution game you know that they’re naturally thinking of awards season, and while Megan Ellison is still relatively new to the Croisette, Plan B have had a fairly regular presence at the fest since showing Michael Winterbottom’s A Mighty Heart in 2007.  What kind of leverage would this have later on in the long game is the question? Our bet is with Cannes over Venice.