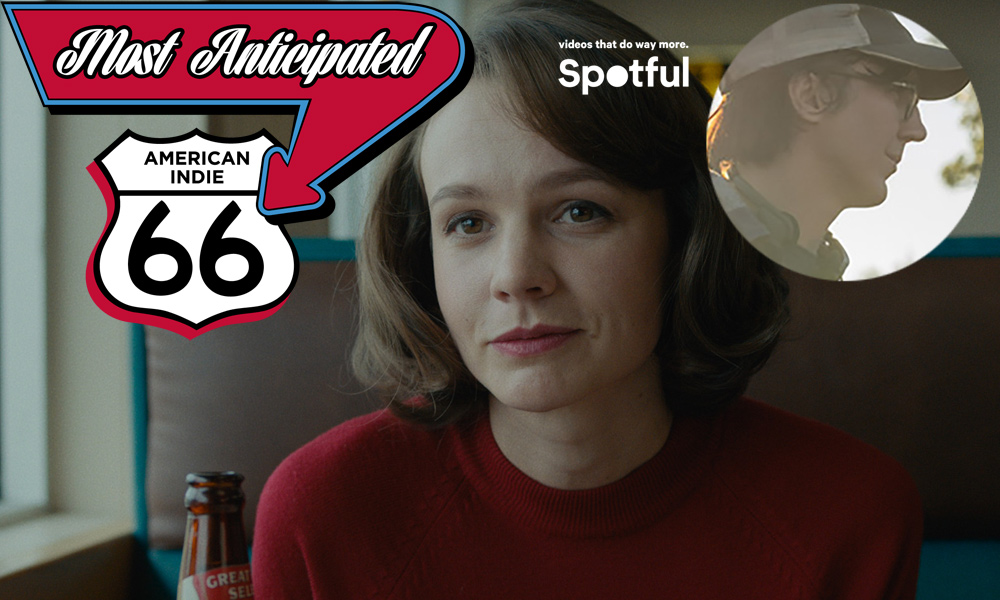 We’ve been charting his perfs well before the likes of Reichardt and PTA brought him in as a supporting character, Paul Dano who has given us the riches of Michael Cuesta’s L.I.E., Little Miss Sunshine and So Yong Kim’s For Ellen. Based on the novel by Richard Ford, Dano teamed with his partner Zoe Kazan to adapt the project, and production took place in the fall of 2016 in Montana and Oklahoma.

Jake Gyllenhaal, Carey Mulligan and Ed Oxenbould take on the three-legged tale centering around 14-year-old Joe, who is the only child of Jeanette and Jerry—a housewife and a golf pro—in a small town in 1960s Montana. Nearby, an uncontrolled forest fire rages close to the Canadian border, and when Jerry loses his job—and his sense of purpose—he decides to join the cause of fighting the fire, leaving his wife and son to fend for themselves. One of the many directorial debuts from actors in 2018, this one has the clout, guidelines in terms of the novel, and a not too shabby team that includes composer David Lang (Paolo Sorrentino’s Youth) and cinematographer Diego García (Neon Bull). This could be a much admired, polished directorial debut that could push the actor to make more move into this creative outlet.

Release Date/Prediction: Selected for the U.S. Dramatic Comp section at Sundance, this should be a sturdy acquisitions title.