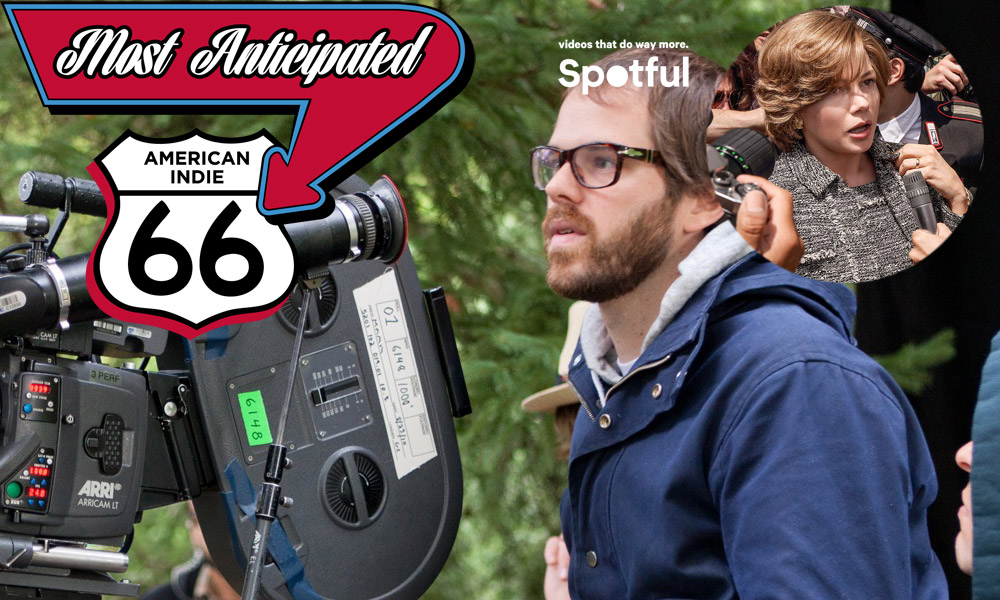 We could trace an entire timeline on the number of competing projects (e.g. Amy Adams and Get it While You Can) or the failed attempts and the stream of actresses who’ve once been attached to sing their hearts out, but if this gets put into the assembly line (one that includes Luca Guadagnino’s Rio, Leos Carax’s Annette) then we’ll get to see what real commitment looks like. Currently somewhere in prep mode, the long awaited sophomore feature by Sean Durkin will see his skillset matched by Michelle Williams (I’m a big fan of her take one for the time attitude for the All the Money in the World reshoots). 1/3rd of Borderline Films crew, Durkin’s debut film (Martha Marcy May Marlene) was followed up by the gripping Southcliffe mini series in 2013.

Williams will take on the role of Joplin – Janis is being done in partnership with the Joplin family, and has exclusive rights to 24 songs including “Me And Bobby McGee” and “Mercedes Benz.” If there were a more concrete shooting dates revealed, this would easily have been in our top five – so its a wait an see for the current time.

Release Date/Prediction: Since Durkin has been plotting this project for some time now, if lensing begins in the first quarter, there would be an outside chance for Venice, Telluride and TIFF.