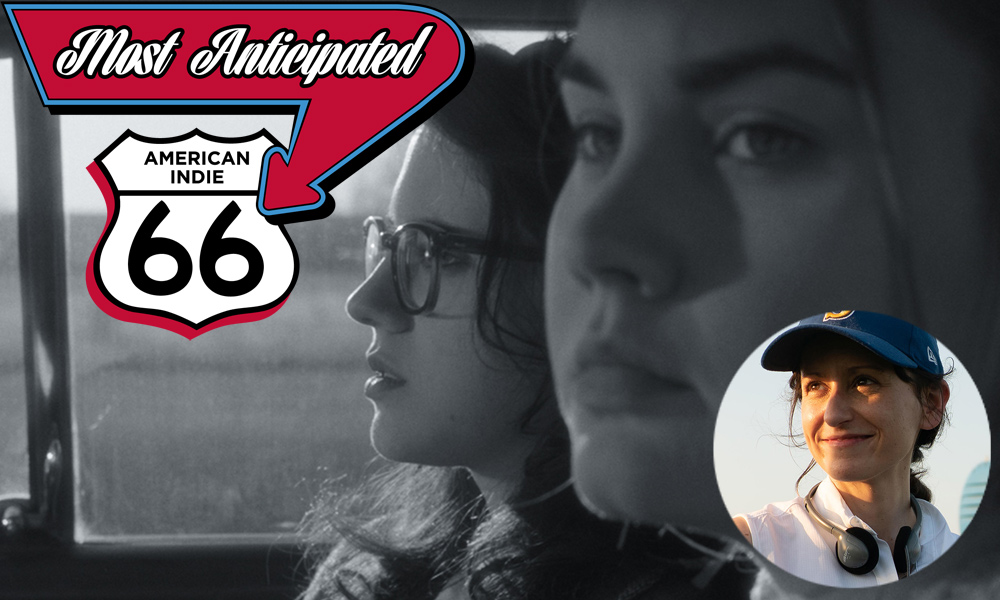 Top 50 Most Anticipated American Indie Films of 2019: #50. Martha Stephens’ To the Stars

Moving from the lopapeysa fitted, John Cassavetes Award winning Land Ho! to an Oklahoma Land Rush, Martha Stephens (profiled in our Sundance Trading Card) confidently steps into her fourth feature film, To the Stars. In what could be black & white splendor, after Passenger Pigeons, Pilgrim Song and her bonafide hit (a tandem with Aaron Katz) from Sundance 2014, Stephens shot in Oklahoma last May on a coming-of-ager project. The first project that she has not penned (cred goes to Shannon Bradley-Colleary), this sees Moonrise Kingdom actress Kara Hayward in perhaps her loftiest role to date. On this project, Stephens reteams with Land Ho! cinematographer Andrew Reed and works with a strong supporting cast including actress/Night Comes On helmer Jordana Spiro.

Gist: A 1960s coming-of-age tale, this centers on the powerful friendship forged between a shy farmer’s daughter (Kara Hayward) and a reckless new girl in town (Liana Liberato).