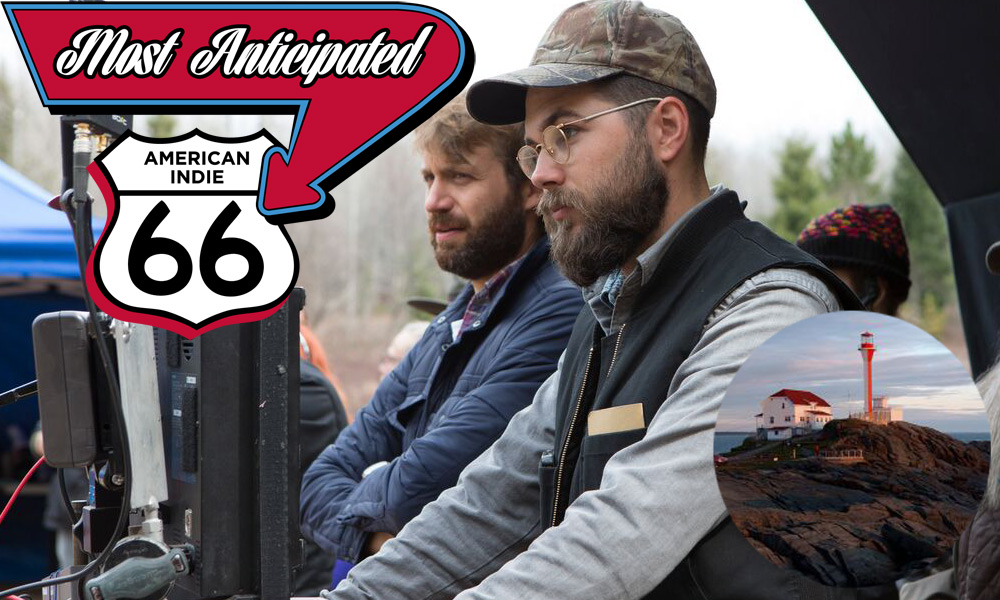 Robert Eggers blasted onto the scene with what we can describe his own brand of unconventional horror. Production on his sophomore film, The Light House, began in April in Nova Scotia with Robert Pattinson being joined by Willem Dafoe. Tipped as a B&W dark fantasy horror film, Eggers reteams with The Witch (read review) DP Jarin Blaschke on what became an early A24 project. Youree Henley (The Beguiled), RT Features’ Rodrigo Teixeira and Lourenço Sant’ Anna (Ad Astra), and Parts & Labor’s Jay Van Hoy (The Witch) are the producing team.

Gist: Written by Max and Robert Eggers, this is et in 1890, this is the story of an aging lighthouse keeper named Old who lives in early 20th-century Maine.

Release Date/Prediction: With a Sundance 2019 premiere not in the cards, Robert Eggers will be looking towards the Croisette for a Palme d’Or inclusion.