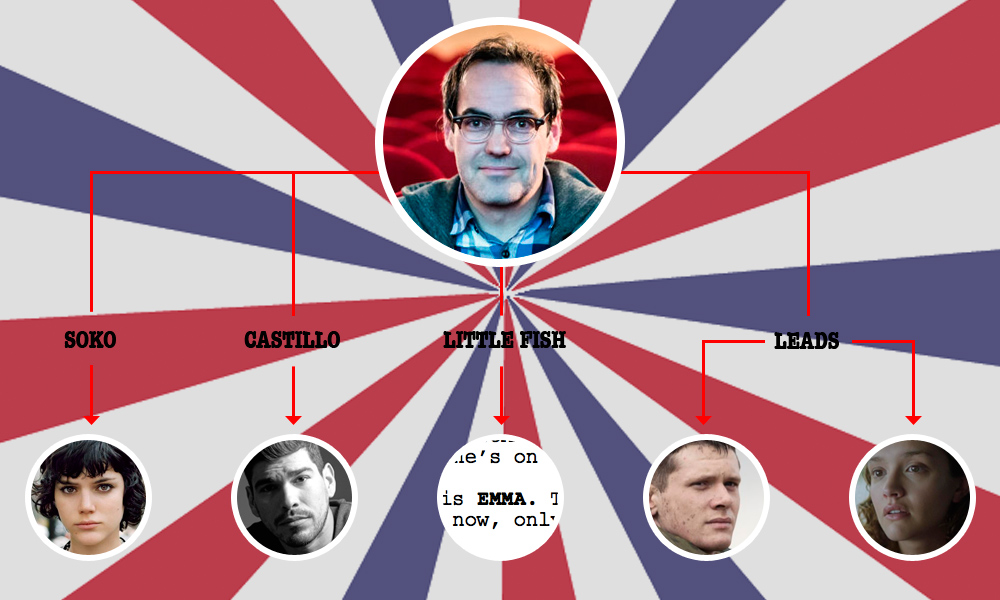 Gist: Based on the short story by novelist Aja Gabel, written by Mattson Tomlin, this is about a couple Emma (Cooke) and Jude (O’Connell) who fight to hold their relationship together as a memory loss virus spreads and threatens to erase the history of their love and courtship.

Worth Noting: Soko, who has a bit part in Maxime Giroux’s La grande noirceur, is slowly breaking into English language film and shoots across the pond.

Do We Care?: Stellar twosome pairing of Brit thesps should provide headlining bang for the buck in what might be an everyday is like Sunday type of virus vibe.