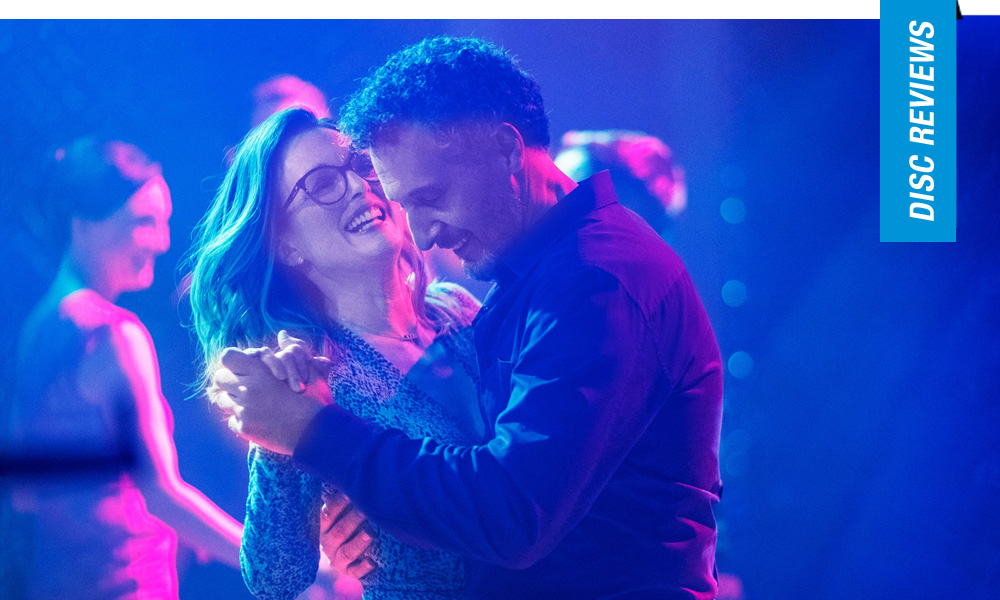 Sebastián Lelio scored his best domestic box office success to date with Gloria Bell, his English language remake of 2013’s Gloria, clocking in at a little over five-and-a-half-million after its well-marketed theatrical release last March courtesy of A24. Premiering out of the 2018 Toronto International Film Festival, Julianne Moore assumed the titular role as a lonely fifty-something divorce looking for love in Los Angeles dance clubs. Lelio, whose 2017 title A Fantastic Woman nabbed an Oscar for Best Foreign Language Film reformulates his early celebrated title for this blithe English language version (which could likely be remembered at the Golden Globes and Indie Spirits for Moore’s charming performance).

For someone who professes to enjoy dancing, to the extent she’d prefer to die doing it if the apocalypse were to hit, we don’t regularly get to see her enjoy doing it—and it’s why the final moments of Gloria and Gloria Bell are such wonderful affirmations of a woman allowing herself to let go and embrace her greatest asset—her self.

The A24 release is presented in 2.40:1 with 5.1 DTS-HD Master Audio for its first foray to Blu-ray. Picture and sound quality are dependable in this transfer, which includes an audio commentary track from Sebastián Lelio.

An Extraordinary Woman: Making Gloria Bell:
The sole extra feature is this ten minute segment where cast and crew speak of the making of and meaning of Gloria Bell.