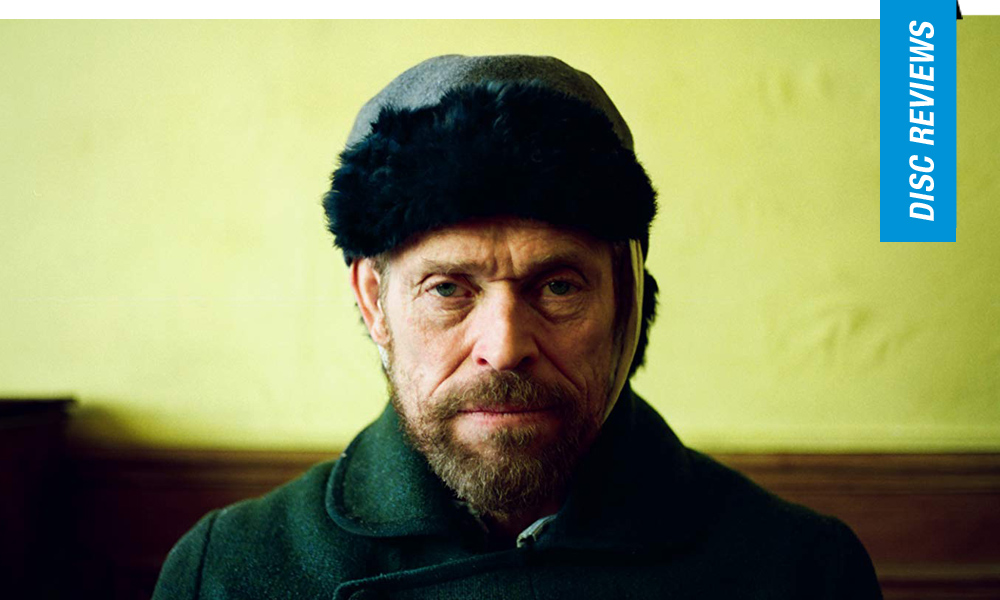 Director Julian Schnabel broke an eight-year hiatus with At Eternity’s Gate, a film destined to enter a pantheon of cinematic snapshots on troubled artist Vincent Van Gogh. Perhaps the most expressionistic version of Van Gogh’s final days (which compares favorably to a coterie of auteurs who also tackled the famed painter, such as Maurice Pialat, Robert Altman and Vincente Minnelli to name a few), Schnabel’s version is carried exquisitely by a melancholy performance from Willem Dafoe, who took home a Best Actor win out of 2018 Venice Film Festival and went on to snag Golden Globe and Academy Award nominations. Released by CBS Films at the end of November 2018, the title earned a little over two million at the domestic box office. Despite the significant age difference between Dafoe and Van Gogh at the time of his death, it ranks alongside some of the actor’s seminal characterizations (from Jesus Christ to Pasolini) as one of his most tortured performances, backed by a superb supporting cast which includes Oscar Isaac, Mathieu Amalric, Mads Mikkelsen, Rupert Friend, Emmanuelle Seigner and Lolita Chammah (daughter of Isabelle Huppert).

From our review at the 2018 New York Film Festival: “the film’s title holds a bittersweet duality: on the one hand, it suggests that Van Gogh’s attempts to express nature on canvas were his form of grasping at eternity; on the other, it also hints at the artist’s premature death and his race to the finish—eternalizing his work before the Gate closed behind him. In fact, to continue the metaphor, Schnabel and Dafoe portray Van Gogh as a Christ-like figure (no coincidence that Dafoe played the Son of God in the The Last Temptation of Christ); but it’s Van Gogh’s human side—passionate, troubled, and desperately misunderstood—that remains with us after the credits roll. This is especially evident in the pure, delicate love between the brothers, Vincent and Théo—a rare thing even today, and (unfortunately) one of the film’s most underused elements.”

Made By A Painter:
This two-minute bit finds Schnabel speaking on the enjoyment he experienced making the film.

Channeling Van Gogh:
Schnabel and Dafoe speak on the casting of and portrayal of Vincent Van Gogh in this two-minute sequence.