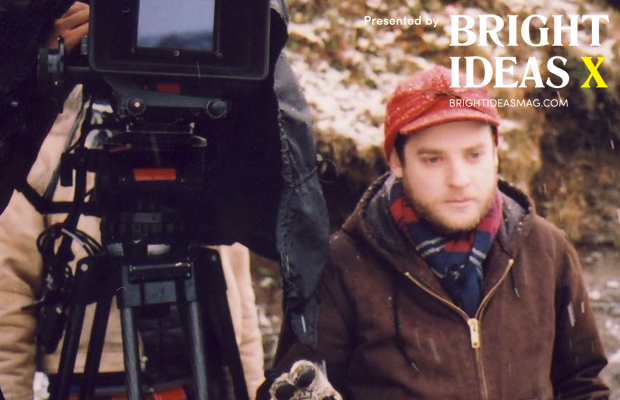 In his quiet ascension from micro indie filmmaker (2005’s All the Stage Is a World, 2006’s Dance Party, USA, 2007’s Quiet City, 2010’s Cold Weather) to 2015 Independent Spirit John Cassavetes Award winning Land Ho!, it is with Gemini where Aaron Katz gets to work with a bigger canvas and a better toolbox. Now at the sixth feature film mark in just a little bit over a decade, the Los Angeles set project that lensed this past June had players Lola Kirke, Zoe Kravitz and John Cho embark on a tale that might belong to the catalogue of modern Los Angeles crime sprawl a la Mulholland Drives and Nightcrawlers. Musical cues are provided by the uber of score-providers in Keegan DeWitt, and the look of by longtime creative collaborator Andrew Reed.

Gist: A shocking discovery tests the co-dependent relationship between Jill (Lola Kirke), a tenacious personal assistant, and Heather (Kravitz), her Hollywood starlet boss. As Jill struggles to solve the mystery, she confronts the deep dimensions of crime, truth, and celebrity.