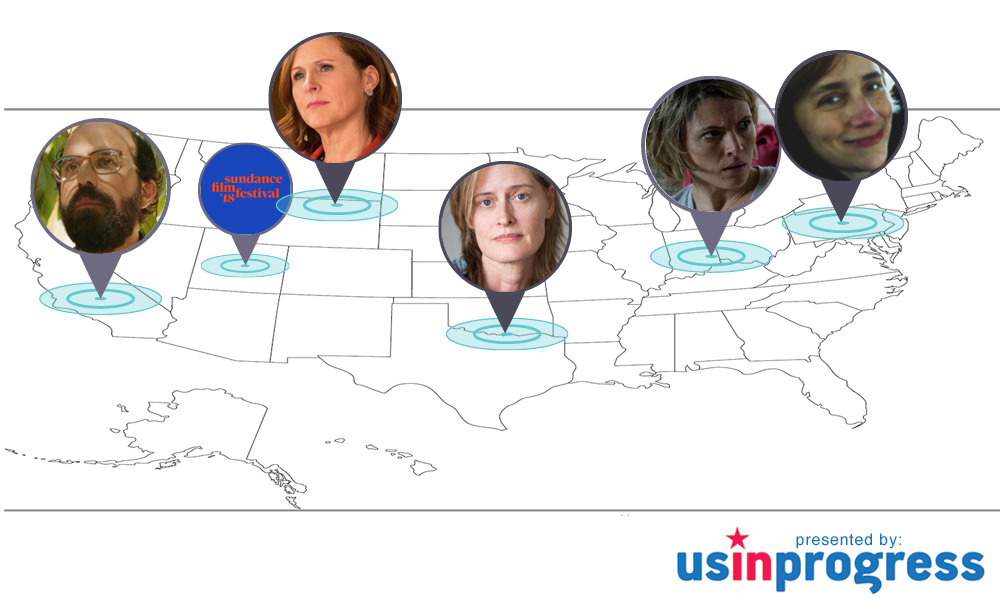 Now in year three of celebrating our awful predictions with concerns to this title, we finally have a status update and official title to work with and are feeling lucky. This summer, the work-in-progress Wild Nights With Emily won the top prize at the sixth edition of US in Progress in Paris (Champs-Elysées Film Festival edition) so there is next to no doubt this is beyond ready. Filming took place in 2015, so its been a long road to completion and I imagine it didn’t help matters that Terence Davies’ A Quiet Passion casually stayed afloat for the entire 2016 campaign. Molly Shannon toplines and Susan Ziegler, Amy Seimetz, Brett Gelman (see our interview with him for Lemon), Sasha Frolova and Dana Melanie star in this third feature film from Madeleine Olnek. The filmmaker directed Sundance entries 2011’s Codependent Lesbian Space Alien Seeks Same and 2014’s The Foxy Merkins (read review), so the three for three rule looks feasible.

Gist: Based on her own stageplay of the same name, the comedy-period piece about famed poet Dickinson has been described as kind of an “experimental” piece with Shannon taking the title role as an adult Emily and Dana Melanie playing Young Emily.