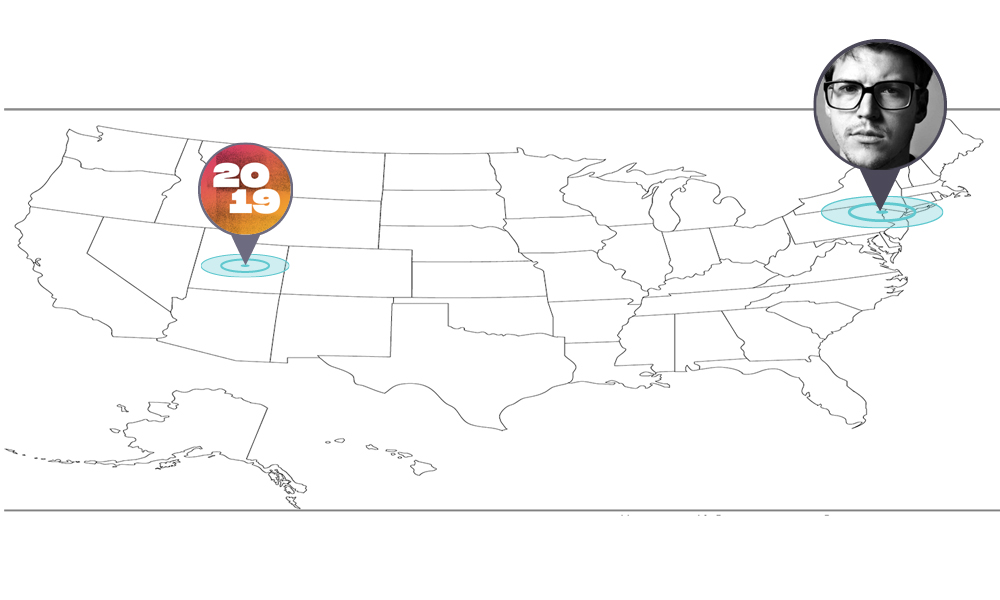 Gist: Naomi Watts plays a former 60’s activist, a celebrated counter-culture figure who now lives alone in her Bronx apartment and who has barely left her six-story walk up in years, becomes unraveled when an unseen tormentor begins harassing her as the events of the 1977 New York blackout riots unfold outside her window. A significantly larger budgeted in comparison to his lyrical, micro-budget debut, we look forward in seeing how his toolset matured over the stretch.