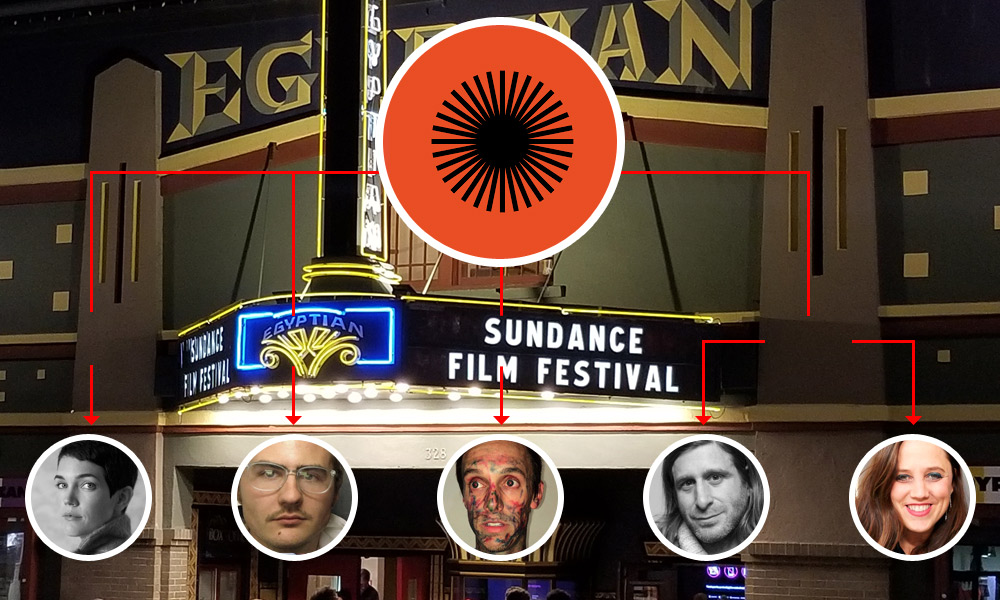 The Death of Dick Long, Give Me Liberty, Selah and the Spades and Alistair Banks Griffin’s The Wolf Hour (which is receiving its theatrical release this Friday) are just some of the items that we found in last year’s NEXT section. This year’s crop includes we find the highly anticipated Omniboat: A Fast Boat Fantasia by several American indie darling filmmakers (and what will likely be Robert Redford’s last role), Danny Madden‘s directorial debut Beast Beast, Lawrence Michael Levine‘s third feature film Black Bear and Heidi Ewing‘s first foray into narrative territory in I Carry You With Me (see pic below). Here are the ten selections. 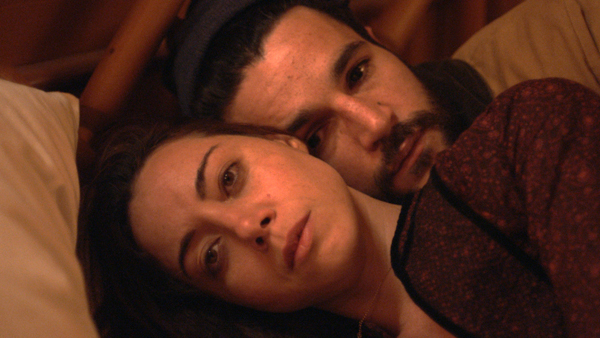 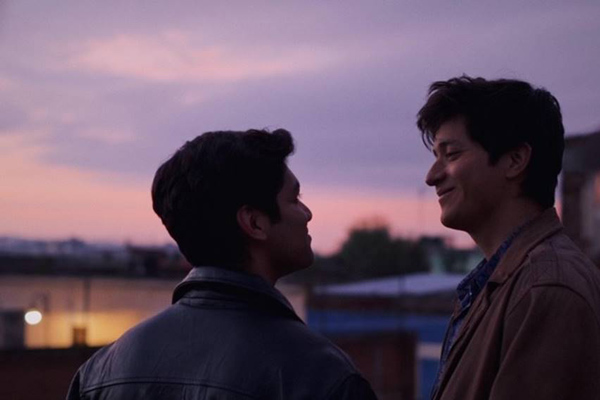 The Mountains Are a Dream That Call to Me / U.S.A. (Director and screenwriter: Cedric Cheung-Lau, Producers: Alexandra Byer, Madeleine Askwith) — On the Annapurna Massif, Tukten, a young Nepali man setting off for a new life as a laborer in Dubai, encounters an older Australian woman who causes him to change course and discover his homeland in a new light. Cast: Sanjay Lama Dong, Alice Cummins. World Premiere