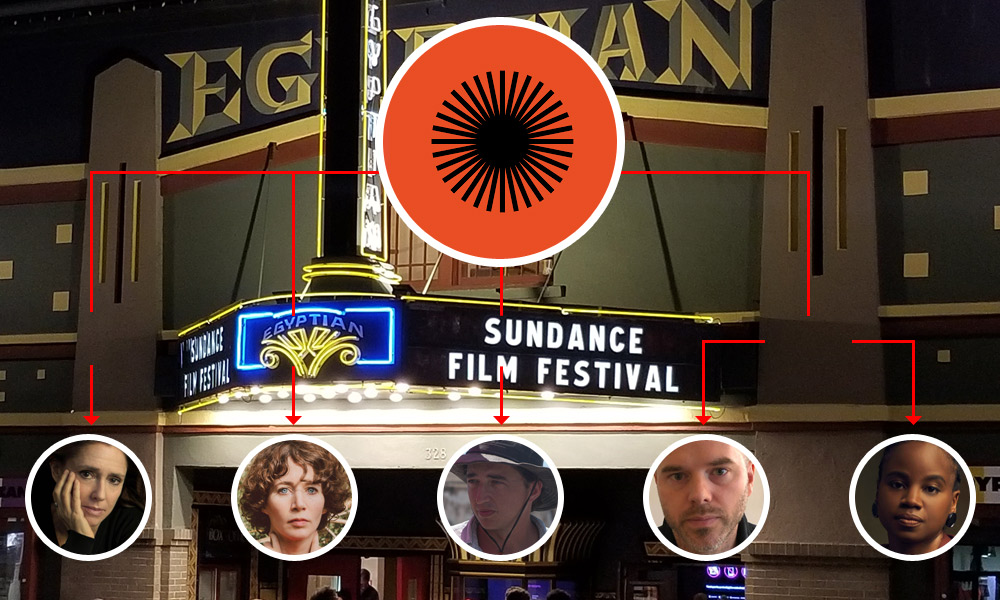 The most acquisitions and distributor launch-pad friendly section of the festival, the Premieres category had some big ticket items in Nisha Ganatra’s Late Night, Gavin Hood’s Official Secrets and Scott Z. Burns’ The Report in 2019. In 2020, we have the long-awaited third feature film (and third Sundance showing after 2005’s Me and You and Everyone We Know and 2011’s The Future) by Miranda July in Kajillionaire (see Richard Jenkins, Debra Winger, Evan Rachel Wood in pic below) – production took place in 2018 and was produced by Megan Ellison, Dede Gardner, Youree Henley, Jeremy Kleiner and Brad Pitt. We have Martha Marcy May Marlene helmer Sean Durkin making his return to Park City with his sophomore feature, The Nest. Julie Taymor will march into the fest with The Glorias and a team comprised of Julianne Moore, Alicia Vikander, Bette Midler, Janelle Monae, while Dee Rees presents The Last Thing He Wanted with Anne Hathaway, Ben Affleck, Willem Dafoe and Rosie Perez. Viggo Mortensen closes out the section with his directorial debut, Falling. The likes of Benh Zeitlin, Sara Colangelo and Alan Ball fill out the star-studded section. 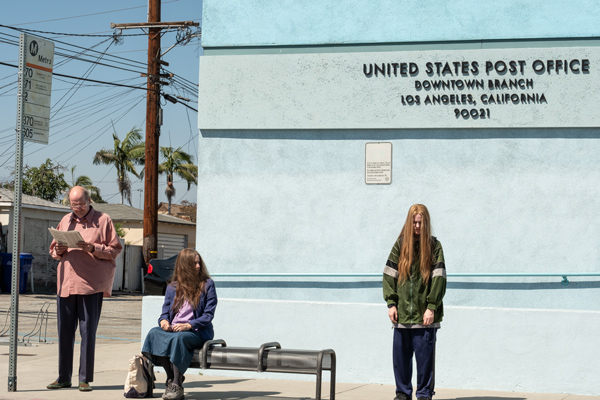 PREMIERES
A showcase of world premieres of some of the most highly anticipated narrative films of the coming year. Films that have premiered in this category in recent years include The Report, Late Night, The Big Sick and Call Me By Your Name.

Dream Horse / United Kingdom (Director: Euros Lyn, Screenwriter: Neil McKay, Producers: Katherine Butler, Tracy O’Riordan) — Jan, a cleaner and bartender, decides on a whim to breed a race horse in her Welsh village. As the horse rises through the ranks against all odds, Jan and the townspeople are pitted against the racing elite in a nail-biting race for the national championship. Cast: Toni Collette, Damian Lewis. World Premiere

The Father / United Kingdom, France (Director: Florian Zeller, Screenwriters: Christopher Hampton, Florian Zeller, Producers: Philippe Carcassonne, Jean-Louis Livi, David Parfitt) — Anthony is 80 years old. He lives alone in London and refuses the nurses that his daughter tries to impose upon him. Yet help is becoming more pressing, as she has decided to move to Paris. At once comedic and profound, this is a moving story of our human condition. Cast: Anthony Hopkins, Olivia Colman, Mark Gatiss, Imogen Poots, Rufus Sewell, Olivia Williams. World Premiere

Herself / Ireland, United Kingdom (Director: Phyllida Lloyd, Screenwriters: Clare Dunne, Malcolm Campbell, Producers: Rory Gilmartin, Ed Guiney, Sharon Horgan) — Struggling to provide her daughters with a safe, happy home, Sandra decides to build one – from scratch. Using all her ingenuity to make her ambitious dream a reality, Sandra draws together a community to lend a helping hand to build her house and ultimately recover her own sense of self. Cast: Clare Dunne, Harriet Walter, Conleth Hill. World Premiere