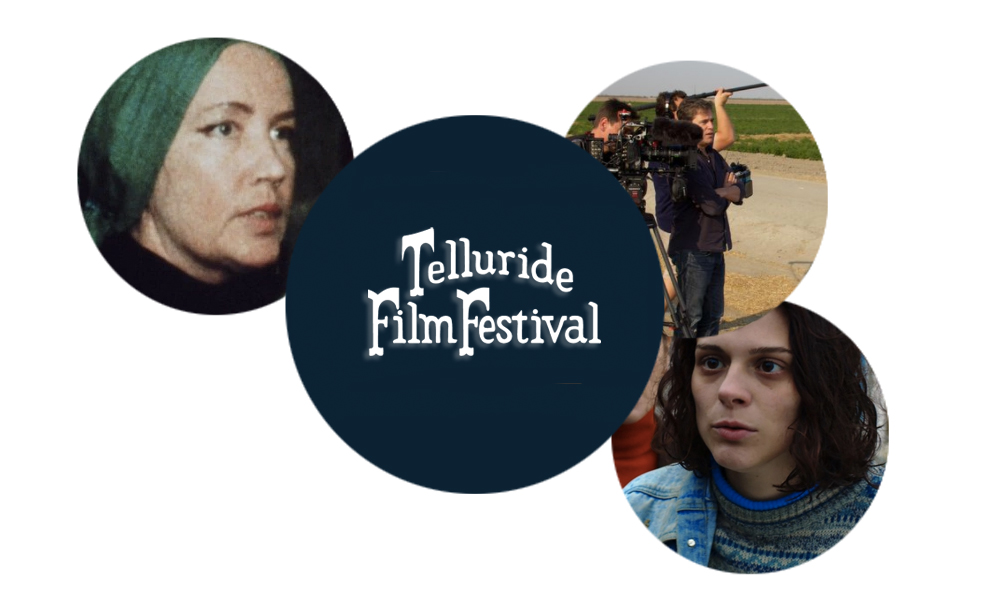 While questions still surround when (and where) Abdellatif Kechiche’s Mektoub, My Love: Canto Uno and Lynne Ramsay’s You Were Never Really Here will have their North American showcases, and now that Roman J. Israel, Esq is an official TIFF world preem selection, we now turn our attention towards Telluride.

This morning, Julie Huntsinger and Tom Luddy’s 44th edition offerings confirmed what we already knew in terms of key world preems that’ll be showcased at either or both Venice and Toronto, but there are always a surprise or two (surprise secret screenings will be dropped on twitter) that are worthy of the ink below.

Telluride managed to nab perhaps 2017’s best directorial debut in Kantemir Balagov’s Closeness (Tesnota) – a Un Certain Regard title that both TIFF and NYFF opted to pass on. Among the usually mix Cannes Film Fest North American preems (how is it they didn’t nab the Palme d’Or winner?), Sony Pictures Classics foreign film launchpad bait and choice offerings from the Venice Film Fest (the latest from Andrew Haigh and Samuel Maoz are top priorities on our coverage list) the fest have programmed the rare heavyweight acquisitions title in Scott Cooper’s Hostiles.

In the docu realm, a pair of world premiere screenings have caught our attention. A title we often predicted as a Sundance preem in God Grew Tired of Us helmer Christopher Quinn’s Eating Animals (produced by Natalie Portman and the author of the novel Jonathan Safran Foer) will get a major showcase in the mountains and the filmmaker who gave us The Black Power Mixtape 1967-1975, will give us one more chance to rejoice with the idea of found footage. Variety gives the complete lowdown on Göran Hugo Olsson’s That Summer:

….the film project that artist Peter Beard initiated in 1972 with Lee Radziwill about her relatives, the Beales of Grey Gardens. Lost for decades, this extraordinary footage re-emerges in a film that focuses on Beard and his family of friends, who formed an enormously influential and vibrant creative community in Montauk, on Long Island, in the 1970s. The film includes footage directed by Beard, Jonas Mekas and Andy Warhol, who also features, with additional cinematography by Albert Maysles and Vincent Fremont.

Here is the complete 44th edition of the fest: