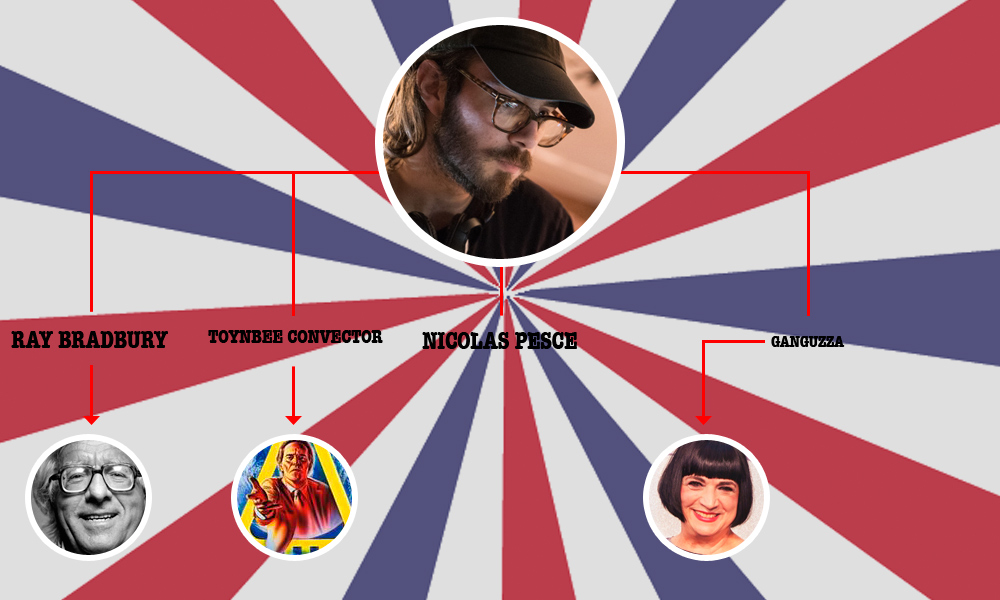 After exploring family lineage with his monster in the closet debut The Eyes Of My Mother, exorcizing personal demons (Piercing) and untangling diseased spirits (The Grudge – read review), Nicolas Pesce is now exploring nature’s imbalance in The Paradox Man – what would be a fourth feature based on Ray Bradbury’s sci-fi story The Toynbee Convector. Rose Pictures’ Rose Ganguzza is partnering with Max Born (we interviewed the TYREL producer at Sundance) and Jake Alden Falconer (1BR – read review) to produce the project. We imagine Pesce might currently be writing process on this one.

Gist: Roger Shumway, a reporter, is invited to visit Craig Bennett Stiles, a 130-year-old man also known as the Time Traveler. This is the first interview Stiles has granted since shortly after his return from the future, 100 years previously. Stiles had claimed then that he invented a time machine (which he privately refers to as his Toynbee Convector, although he does not reveal the name of the device to anyone until much later). Stiles used the machine to travel forward in time about a hundred years from what was an economically and creatively stagnant society (about 1984)….

Worth Noting: The short story was first published in Playboy magazine in 1984 and was part of the 1988 short story collection also titled The Toynbee Convector.

Do We Care?: A tandem piece really with A Beautiful Day in the Neighborhood interviewer being affected vibes, we can imagine a Christopher Plummer or Donald Sutherland in the crystal ball role of Stiles and can see Pesce exploring a certain channel switching shift in time with some of the visual cues we found in Piercing.