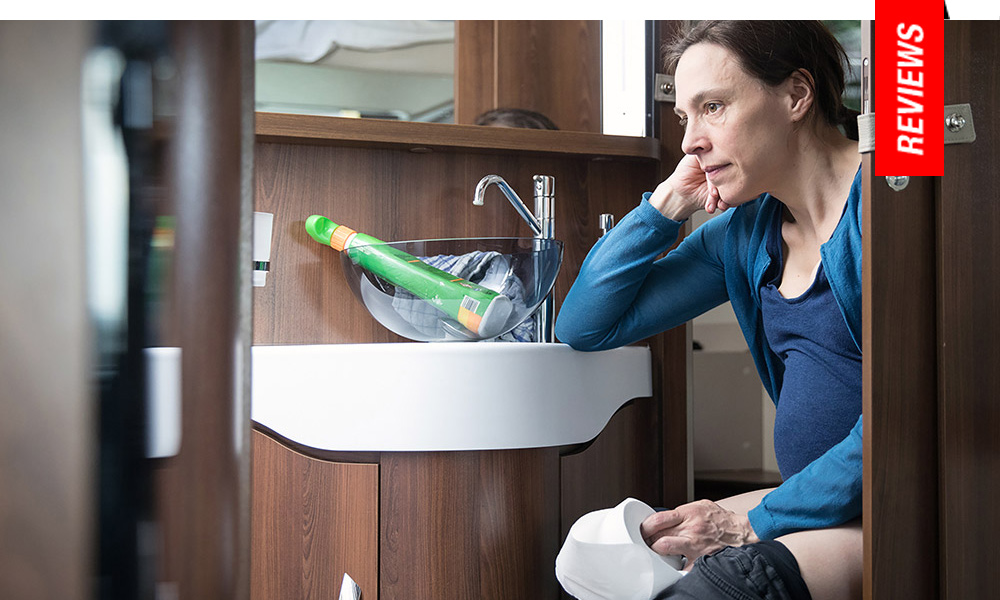 Female agency and fractured fellowship form the basis of Dutch director Esther Rots’ sophomore effort Retrospekt, which deposits its protagonist in a troubling situation and then flounces our assumptions by continuously jumping back and forth in time. A before and after portrait of what initially seems a familiar tale of an unhappily married woman who metamorphoses into a warped shell of herself following a debilitating accident, flashbacks formulated as returning memory functions as the narrative structure. Rots jumps inadvertently between periods of her heroine’s life, leaving the audience to fill in the pieces, guessing at what could have possibly catalyzed the situation she currently finds herself languishing in. Ratcheting up the tension in several key sequences, Rots succeeds in throwing audience expectations off-balance, although ultimately for what becomes another exercise depicting women struggling to overcome the misogynistic landscapes they’ve come to inherit and accept as normal.

While on holiday in Belgium, Mette (Circe Lethem) finds herself exposed to an episode of domestic violence in a clothing store. As a man verbally abuses his girlfriend, the very pregnant Mette attempts to intervene, only to find herself victimized. When she recounts the incident to her husband Simon (Martijn van der Veen), he jokingly dismisses the experience. The narrative jumps ahead, finding husband and wife arguing over who will take time off for their newborn second child. He’s a white-collar worker whose occupation takes precedence over hers, as she’s support staff at a domestic violence support center. The narrative suddenly veers further into some tragic future which finds Mette in a hospital, completely debilitated and undergoing physical therapy with other victims of tragic, physically altering accidents. We then retreat again into the past, when Mette, now a stay-at-home mom, invites Lee (Lien Wildemeersch), a victim of abuse hiding from her dangerous husband, to stay with her while Simon is away on a business trip. Eventually, Mette’s trajectory begins to take shape.

While Retrospekt keeps us in the perspective its title promises, we are unable to carefully examine Mette’s predicament closely until the final frames. Rots’ insistence on the disorienting, non-linear narrative eventually becomes a hyper stylized way to present something familiar on juxtaposed feminine psyches, a la everything from Single White Female (1992) to something a bit more precociously bizarre, like Zach Parker’s Proxy (2013), in which two emotionally damaged women bond over specific psychological issues. Mette’s tragedy involves some significant resentment towards her husband and a bit of projection on Lee, an emotional time bomb whose actions eventually prove she’s not to be trusted—at least not to the extent of being allowed into Mette’s home, whose presence endangers the children.

In fact, Retrospekt plays a bit like an off-center take on subgenre classics like Sleeping with the Enemy (1991) or Enough (2002) had those films been interested in telling the story from the best friend’s perspective of the hassled heroine, women who would step out of line to save a friend or comrade only to be drawn dangerously into the mire. Lee jokes uncomfortably about a new boyfriend sandwiched somewhere in all this drama, describing him as a good guy because “he hasn’t hit me yet.” Mette, whose own marriage has been taken to a precipice thanks to her involvement with Lee, has backed herself into a corner at this point making the resulting tragedy a certain inevitability.

Interesting, but lacking the sort of payoff it’s purposefully frustrating structure would seem to promise, Retrospekt works best as a character study of a resilient woman who perhaps would have been better served to reconfigure her own unfulfilling situation instead of playing savior.