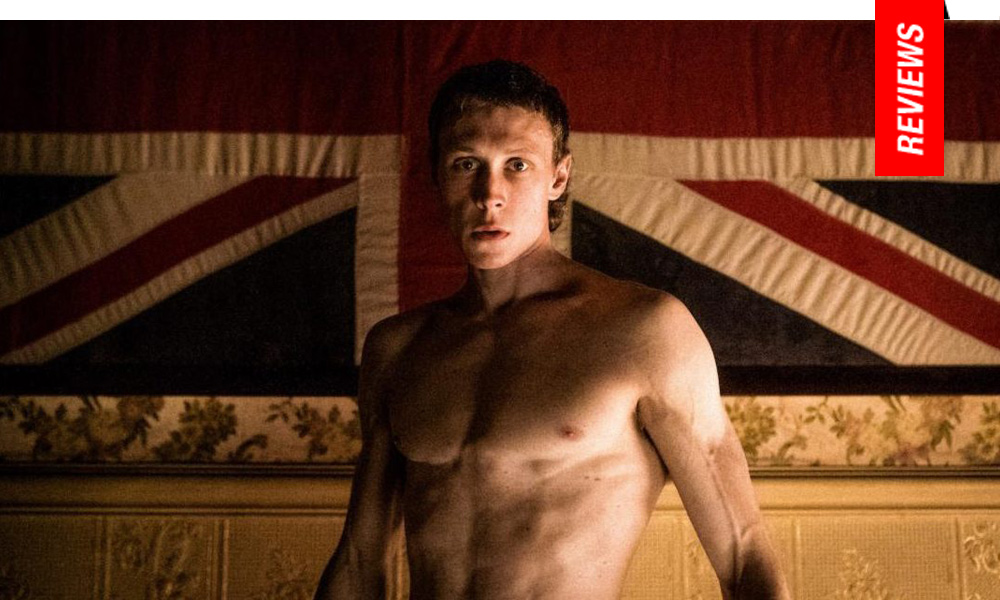 The Ned Don’t Die: Kurzel Returns to Form with Exploration of Infamous Outlaw 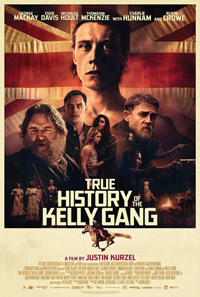 It’s been nearly 140 years since the execution of Ned Kelly, Australia’s most notorious (and revered) outlaw was hanged by the neck until dead. Since then, two noted film productions have attempted to convey his tragic narrative, the most famous being the troubled production of Tony Richardson’s Ned Kelly in 1970 starring Mick Jagger (the two notable Englishmen make this seem sacrilegious despite the stunt casting) and again in 2003 with Gregor Jordan’s take starring Heath Ledger. But neither quite effectively lionizes him as Justin Kurzel does in True History of the Kelly Gang, adapted from Booker-prize winning Peter Carey novel, which effectively provides a historical context on Kelly, the son of a dysfunctional family of Irish colonials, systematically debased by the might of the tyrannical English colonials. A deliberate account of innocence lost amidst the considerable trauma and economic circumstance which warped him, turning him into an accidental symbol of violent rebellion, Kurzel crafts a meaningful portrait of a flawed man and a downtrodden family both immersive and compelling.

As its title sequence suggests, this rendering of the Kelly Gang is an oxymoron in this fictional account which begins in Kelly’s childhood of 1867 Australia. The son of a wayward but proud Irish immigrant family, his father falls victim to the corrupt yearnings of a local constable (Charlie Hunnam), who wishes to have his comely mother Ellen (Essie Davis) for himself. The constable’s plans are railroaded by bush-ranger Harry Power (Russell Crowe) who woos Ellen into selling him Ned to teach him his trade, which means killing travelers and pillaging their loot. When Harry is waylaid by the law, Ned ends up serving a prison sentence as a pre-teen, returning years later as a young man (George Mackay). A new constable (Nicholas Hoult) at first befriends Ned then demeans his family, leading to a violent confrontation which finds Ned fleeing into the wilderness with his brothers, gathering an army of rebels. Eventually, their flight becomes a murderous rampage in the ensuing manhunt which would turn him into a local legend rivaling the likes of a Jesse James before he was apprehended and executed at the age of twenty-five.

Kurzel, who tried his hand at updating Shakespeare’s Macbeth in 2014 and then a failed Hollywood studio video game adaptation in 2016’s Assassin’s Creed, succeeds with his most vibrant, completely realized offering since his 2011 breakout debut Snowtown put him on the international map. Favoring the nitty gritty details of sordid familial dysfunction, Kurzel does wonders with exploring the salacious peripheral circumstances of the Kelly clan, including bestiality, cross dressing, prostitution, murder and behavior otherwise classified as sexual deviancy by the reigning cultural standards of the period (activities the British seem similarly inclined towards, only behind closed doors in safe spaces they control).

It’s also an empathetic portrait of a lost boy sold to slavery and who’s silver lining resilience eventually becomes his downfall. George Mackey, who is half Australian, is the most well-rounded portrait of Kelly to date, here a reluctant hero backed into a corner. However, he’s nearly overshadowed by Orlando Schwerdt as the childhood version of Kelly thanks to Kurzel’s more persuasively rendered first half of the film. Charlie Hunnam and Nicholas Hoult play disastrously handsome, completely crooked English constables (though neither quite as evil as Sam Claflin in The Nightingale, 2018), but Russell Crowe, who appears to be following the same diet regimen as Orson Welles, makes his best appearance in years as the dangerous bandit Harry Power. And then Essie Davis of The Babadook (2014) is one weird mama as the proud but fatally flawed Ellen Kelly (think ‘Shelley Winters as Ma Barker’ territory).

Jed Kurzel, brother of the director and usual composer on his films, assists the moody piece with a pensive, eerie score, which works particularly well in the childhood sequences of the film. The only thing missing, it would seem, is for the inclusion of a dedicated Kelly ballad, as Kurzel’s film concocts a simultaneous bildungsroman with a recuperation of both known facts and conjecture, which aligns his film with something like Robert M. Young’s The Ballad of Gregorio Cortez (1983), in which Edward James Olmos plays a Mexican-American farmer hunted down for killing a lawman in a situation similarly brought upon by abuses of power and miscarriages of justice.

In the tradition of Peckinpah, Kurzel courts glory with a contemporary, gory western, True History of the Kelly Gang presents an empathetic anti-hero (of note, in a brief turn Claudia Karvan provides an excellent Billie Whitelaw presence while Jacob Collins-Levy his styled a bit too modernly as a slick-tongued teacher). Commendable performances and a heavily stylized finale, which recalls, in visual presence, something akin to the legendary killings of Bonnie & Clyde (1967) in the Arthur Penn classic, Kurzel presents the infamous Kelly as a damaged soul who, for better or worse, believed he was doing the right thing.