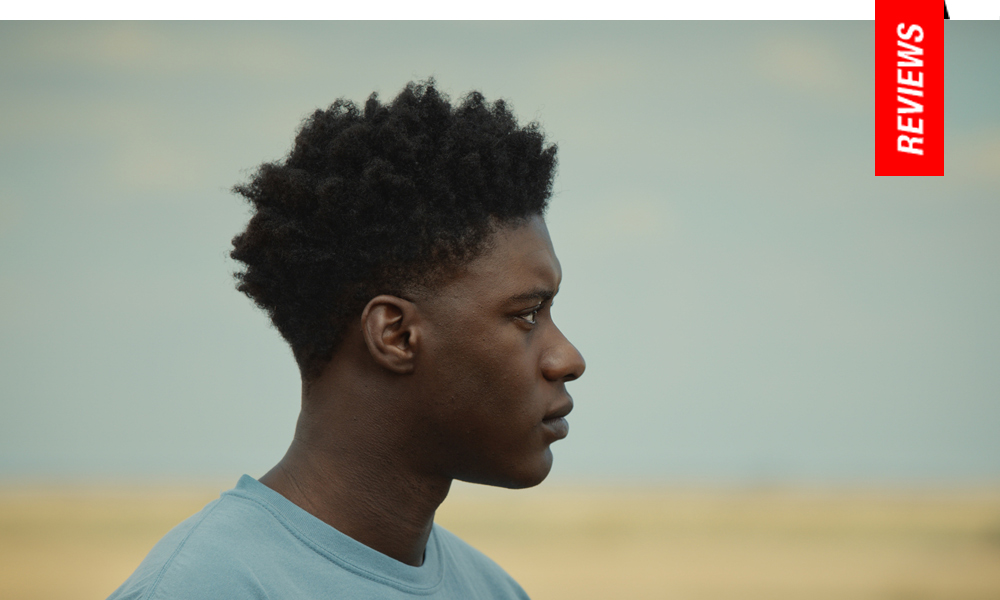 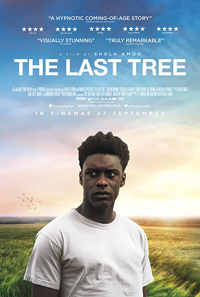 Cycles of violence and heartache in disenfranchised urban communities are certainly not new subjects in cinema, and director Shola Amoo puts his own intimate spin on a coming-of-age drama with his sophomore effort The Last Tree. Like his 2016 debut, A Moving Image, Amoo revisits the notion of returning to one’s community following absence or removal. Unlike the gentrification issues at the heart of his last feature, however, Amoo focuses on class and economic disparity with a tale of young Nigerian immigrant boy removed from his white foster mother in Lincolnshire and returned to his biological mother in the less than desirable climes of inner London. While Amoo’s narrative has all the requisite familiar beats and archetypes proliferating this tale of one boy’s journey to making a better life for himself despite the trenchant discord of his conditioned environment, it at least features a commendable lead performance from Sam Adewunmi in a heartfelt, introspective turn.

Happy and contented Femi lives with his foster mother Mary (Denise Black) on her quiet Lincolnshire homestead. Of Nigerian descent, Femi has become a welcome part of the environment, friends with several local boys his age with whom he has become quite close. But when Femi’s mother Yinka (Layo-Christina Akinlude) arrives on one of her visits to announce she’s prepared to take Femi back to live with her in London, his life changes drastically. With his mother’s customs foreign to him, Femi distances himself from her emotionally. Fast forward several years and Femi (now Sam Adewunmi) has begun to fall in with a local gang, dangerously close to going too far down a path from which he can never return.

If there’s anything more evident in The Last Tree, it’s perhaps the Thomas Wolfe idiom, you can’t go home again, which receives a double dose here. Amoo does an excellent job of testing the audience’s perception of the black and white mother figures competing for ownership of Femi. Early sequences with Denise Black’s kind-hearted Mary are awash with a sun-soaked, saccharine glow, showcasing the comforts of white privilege and the quiet beauty of the private suburbs, juxtaposed immediately with Layo-Christina Akinlude’s modest city apartment. Amoo doesn’t enforce the potential miserabilism of this environment but neither does he shy away from stark realities, as Akinlude warns the young Femi not to step in the puddle of urine in the elevator during his first ascent to his new home.

Unfortunately, Amoo doesn’t get beyond a sense of rote developments with The Last Tree. All the familiar elements of Femi’s teenage environment come predictably to pass, including a testy romance with a girl at school, a showdown with the gang members he’s become affiliated with but wants to abandon and the interference of a valiantly altruistic teacher, a man who sees himself in Femi. More surprising is how Amoo slowly crafts empathy for Akinlude’s hard-working and earnest Yinka, which is also why a third act surprise concerning Femi’s father feels unconvincing.

Perhaps the finest hour, though, is when Femi returns to visit his childhood foster home, where Black’s Mary still houses young brown boys. Painful words which need to be exchanged are done so with tearful dignity, and it’s a moment where we realize, along with Femi, the importance of letting go of what could have been and instead focusing on shaping the future for ourselves as best we can.