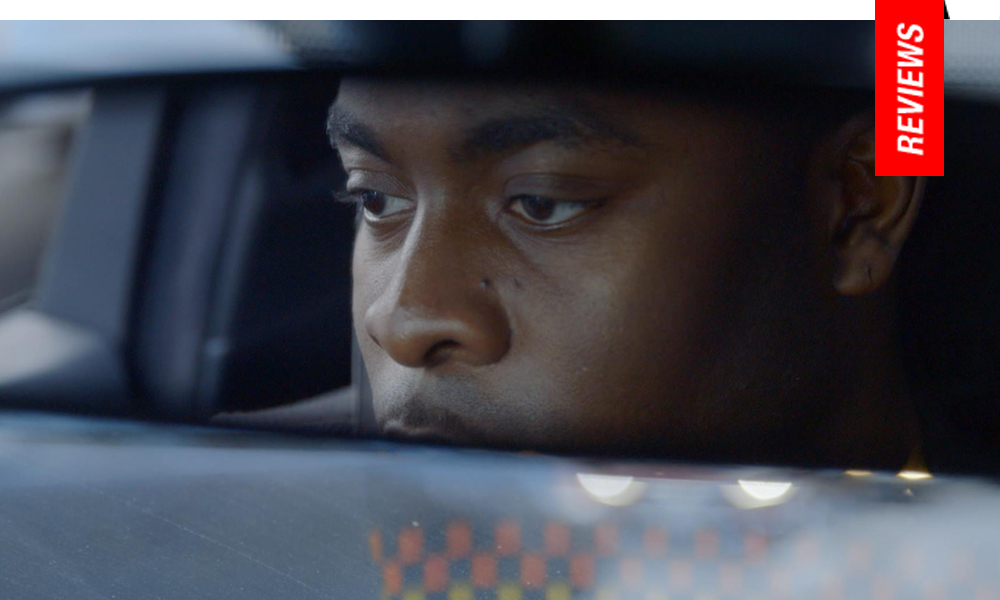 Do The Crime Or Take Your Punishment: Maing Exposes Inherent Abusive Police Culture 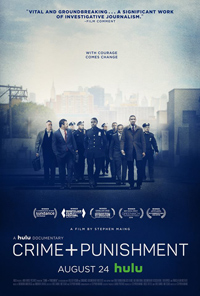 The ever-present reality of police overreach in the United States has hit high water marks several times within the past decade, with aftershocks felt throughout neighborhoods and precincts nationwide. At the center of this debate, New York City has remained the poster child for police corruption for several decades (some instances captured in Oscar-winning films), and has reactively become a center for hardlined invasive policing buttressed by systemic racism prioritizing arrests and summons. Though officially outlawed in 2010, Stephen Maing documents a group of NYPD officers risking their careers and lives to expose how these quota-based practices are still active. Crime + Punishment is a stunning piece of investigative journalism whose shocking expose is only matched by its well-produced aesthetic.

The NYPD12 are a dozen New York City police officers who are currently suing the city and police department over illegal forced quotas targeting minority communities, namely the young men of these communities. This citywide policy has been continually denied by the NYPD, however, throughout the film the twelve officers compile physical evidence and hours of secret audio recording with their supervisors, capturing how they are bullied into issuing monthly arrests, fines and summonses. As these officers build their case and fight this illicit program (which basically amounts to racketeering), they face ostracization and retaliation, with some being pushed to their absolute physical, mental and emotional limits in the name of transparency and justice.

The information presented in this film is shocking. However, it will be primarily shocking to those who have never been aware of the systemic corruption that exists in many US metropolitan police departments (from Ferguson to Baltimore), with their broken windows policing having its epicenter in New York City. This document captures the full scope of this crisis’s direness, managing to indict the system while avoiding any specific demonizations for the sake of themselves. The crimes’ severity and great personal risk of the NYPD12 speak for themselves, and Maing knows this, allowing the surprising mountain of visual and audio coverage to play out without a lot of added production flair. The topic is taken seriously from start to finish, because the filmmakers rightfully posit how this situation impacts America down to the foundations of our social structure. Maing’s healthy mixture of sweeping environment shots, well-covered secret meetings, and covert video footage taken from spy cameras are accentuated through his and Eric Daniel Metzgar’s fantastic editorial sense, always finding the natural tension in every moment and building upon its importance.

This docu may come to rank amongst Thin Blue Line and The Seven Five as one of the most blistering indictments of an inherently corrupt policing infrastructure; a situation that has yet to be affected by real-world consequences or accountability. As infuriating and terrifying as the film’s content is, it processes the information into an easily digestible and hardly contestable form, and the result is pretty damn amazing. Equally a call to action as it is a testament to those brave few it documents, Crime + Punishment is an absolutely crucial experience that spotlights a deeply harrowing (and ever-constant) reality.