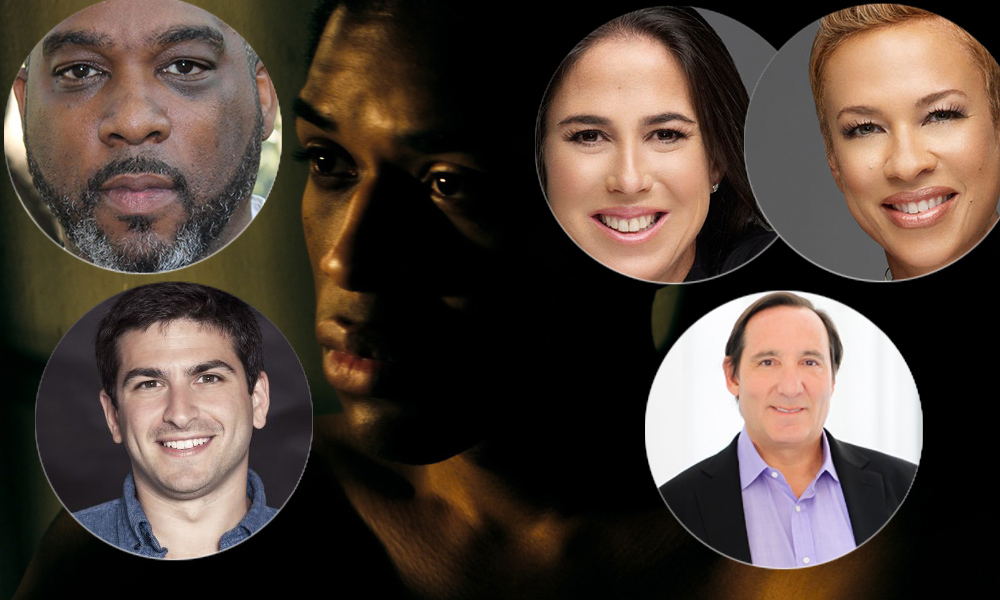 Sundance ’18 crowd-favorite Monster tells the agonizing tale of a 17-year-old honors student in a racially-charged legal battle. Adapted from Walter Dean Meyers’ award-winning book of the same name, Anthony Mandler’s directorial debut is an ambitious take on race and the subjectivity of storytelling via a star-studded cast and soundtrack. Needless to say, this U.S. Dramatic Comp selected title had a huge producing team behind it.

Among them were Tonya Lewis Lee and Nikki Silver, founders of Tonik. Productions (She’s Gotta Have It). Lewis Lee (married to Spike) has a history publishing children’s books and creating content for Nickelodeon; Silver has won 5 emmys for Reading Rainbow. Also involved are Red Crown Productions’ co-founder Daniel Crown and VP of development Yoni Liebling. Best known for producing Beasts of No Nation, the pair has a knack for finely-tuned drama. Last but not least is Mike Jackson, producer of La La Land and Southside With You, and partner at John Legend’s multi-media production company Get Lifted Film Co. Jackson and Legend contributed an original song to the film; they also helped Monster live up to it’s source material. We interviewed the whole team below: